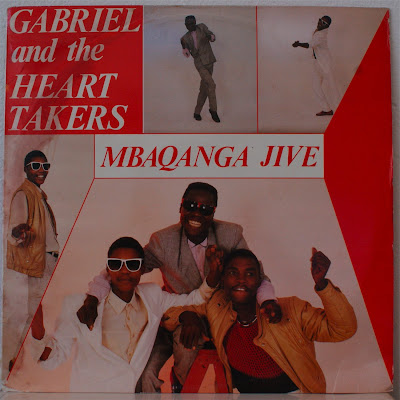 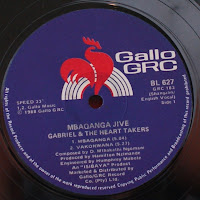 Something different from influential Mbaqanga producer Hamilton Nzimande, who helped launch many careers at Gallo since the early 70s. Despite the title, this is hardly typical Mzansi Mbaqanga and hints at melodies from across the border in Mozambique and Zim. Though credited as Daniel Nqomani in the liner notes, common sense and Google detective work may have suggested that this band was fronted by one Gabriel Ngomane, a Mozambican-born, Soweto-based muso who later turned to gospel.

The only real Mbaqanga track here is the one with that name. Otherwise file "Don't Call Me Barrie" and "Pass My Regards" under afro-reggae, while best track "Vakonwa" is downtempo Tsonga disco with subtle infuences from all over the continent. 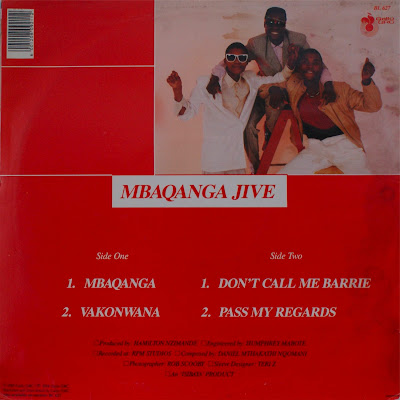