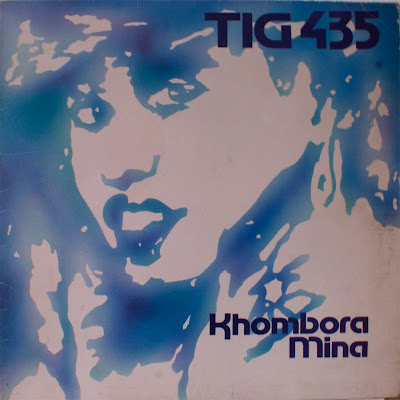 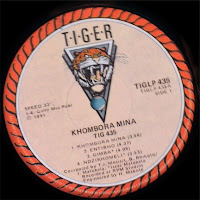 Arguably the only band to be named after the serial number on their album, TIG435 served up distinctive frantic Shangaan beats and rolling synths in the style of Splash, the Dalom Kids or Joshiba. Highlights include 'Makoti', the title track and 'Gimba'. 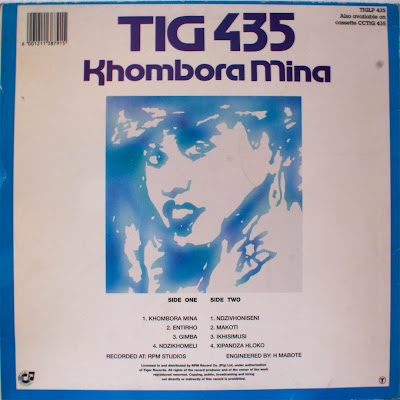