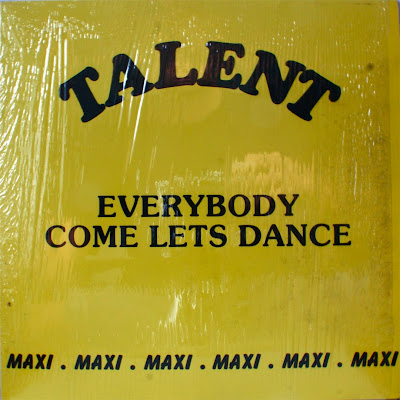 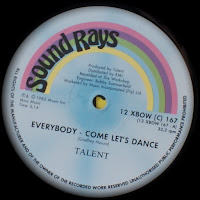 Engineered by Bobby Summerfield, who before relocating to the US was part of the South African Hi-NRG act People Like Us, who found brief stardom in Europe with their 1987 album Deliverance. 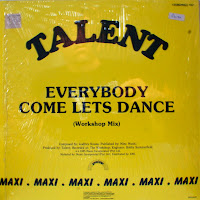