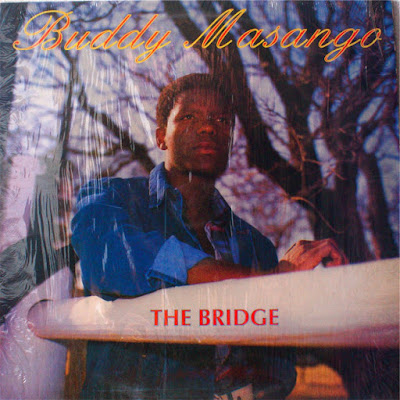 For some reason country music has long enjoyed a following in Southern African, both American and local - particularly in the Afrikaans market. Musa "Buddy" Masango grew up in Bulandzeni in Swaziland, raised on gospel and the Soul Brothers. After school he fashioned himself as a country singer and performed at annual Swaziland International Trade Fairs, where SA sound engineers took him to Joburg to record. 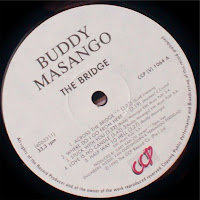 He was still in his early 20s when he recorded The Bridge, the follow-up to his debut Buddy. More recently he put out His Name Is Jesus, apparently following Jonathan Butler's example. Besides making a name for himself as a country singer, he is also a notable prosecutor in Swaziland. Read a 2009 interview with him here.

Just because he's one of kind doesn't make the songs special, even as far as country goes. Buddy treads a fine line between serious performer and novelty act in a genre full of imported cliches - like on 'Where Do I Go From Here':
"Where do you go from here?
I don't like complaining but I could use a rest -
but my sofa and chair just got repossessed." 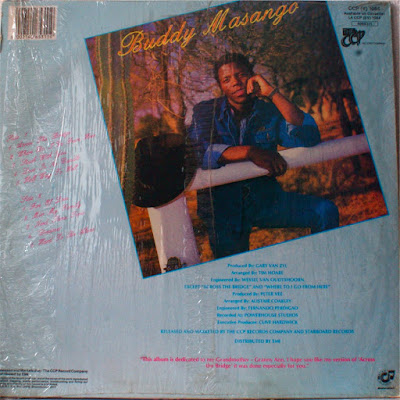