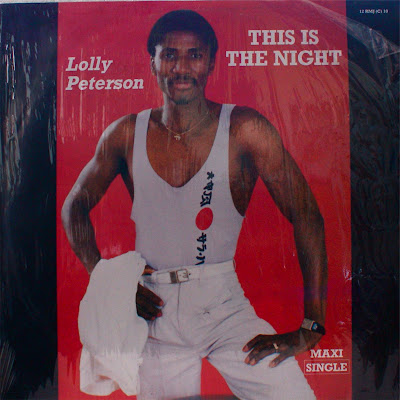 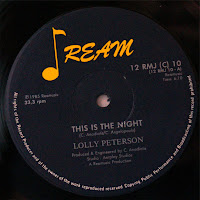 "This is the night,
Gonna do your own thing, gonna have it all...

"Don't let the time be wasted
Don't let this moment go
The beat's there for the taking
Everybody wants to know...

"Let your feet move to the rhythm,
You will get back what you've given." 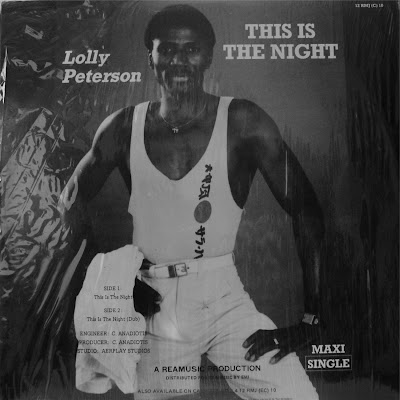