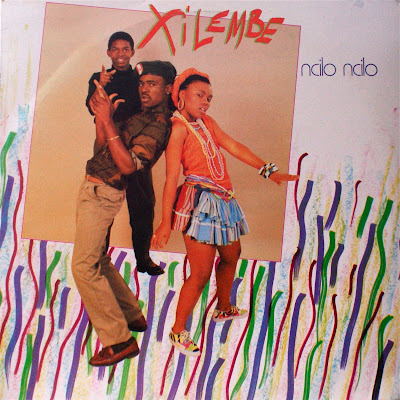 Debut album of Shangaan group Xilembe ("courage") led by Richard Chauke and featuring Tshidi Mokwena and Jerry Sibanyoni. By their second album, Maxango, Sibanyoni had left the group to join bubblegum act Volcano. Both albums went gold. Chauke was the backbone of the group and later was himself known as Xilembe. 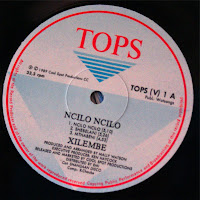 After Mokwena went solo in 1991, Chauke kept going, releasing the Venda album Dobana Domba with Tusk. In the 90s he tried his hand at competitive motorbike racing before putting out Xilembe's fourth album, Makhanani, in 2000. Over the years he often worked with another Cool Spot prodigy, Mdu Masilela, first of MM Deluxe and later a solo kwaito star. Ncilo Ncilo has a similar late 80's house-influenced pantsula beat, best on tracks like 'Hahomakole', 'Mad Joe' and 'Mthabeni'. 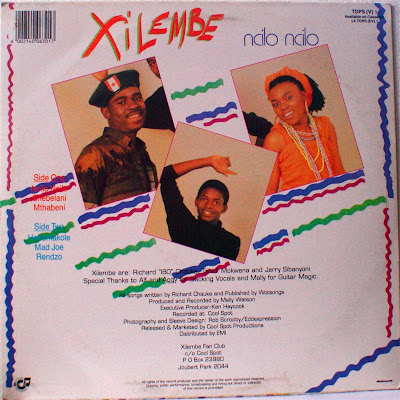