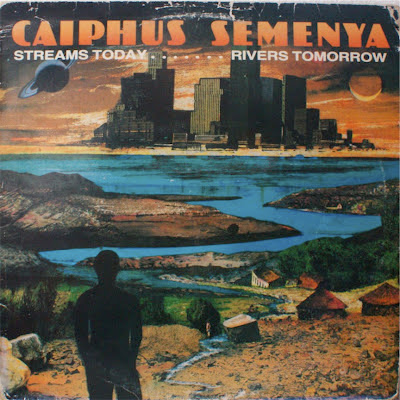 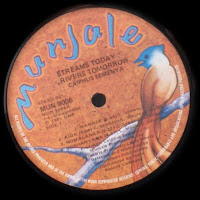 One of Mzansi's most celebrated musos, Caiphus left for exile in the 60s, joining Hugh Masekela's Union of South Africa with Jonas Gwangwa and later settling in LA with his wife singer Letta Mbulu. In the late 70s he wrote  the African music for Roots, and later for Colour Purple, which earned him an Oscar nomination. He's also credited with co-writing three tracks on Quincy Jones' Grammy-winning Back On The Block (1989), including the melody for the title track. His songs have also been performed by the likes of Cannonball Adderley, Harry Belafonte, The Crusaders, Lou Rawls, and Nina Simone.


At home he is better known as the band leader of the BUWA ensemble and for hits like 'Angelina' and 'Matswale'. He returned to South Africa in 1990 and headlined the Unity Concert at Soccer City in 1991. Streams Today ... Rivers Tomorrow was released the same year. It shows a range of international touches like Afro-Cuban grooves on 'Mamase' and scratching on 'Ndi-Kulindile', and a more Pan-African sound throughout.

Jabu Nkosi handles keyboards on the album, with synths by Caiphus and Craig Harris. Also featuring Sipho Gumede on bass and Condry Ziqubu on guitars. Re-released in 1998 minus the Afro-sci-fi cover. 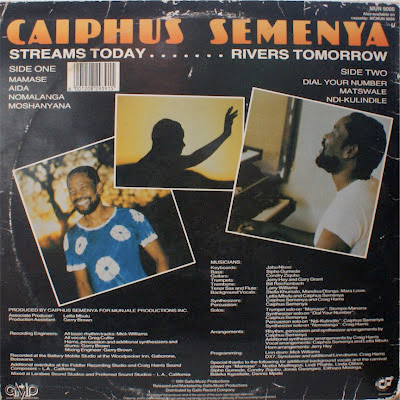