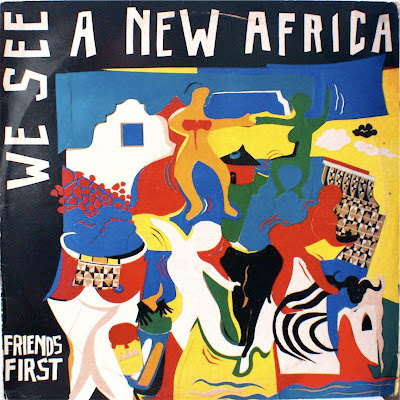 Odd gospel-pop album most notable for its political message and crossover appeal. Featuring among others Teaspoon Ndelu on sax and pennywhistle. Engineer Kevin 'Caveman' Shirley left SA the following year, going on to bigger things in Australia and the US with bands like Aerosmith and Journey. 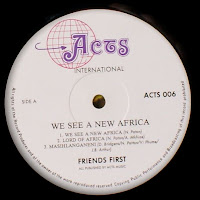 "This album has been born in a nucleus of established friendships as opposed to being an impersonal professional exercise. As best as we have been able, we have kept relationships primary, and trust that this will communicate through vinyl, and provoke you to see possibilities for interaction and reconciliation in South Africa... We trust that this album will help you visualise and work towards a new Africa." 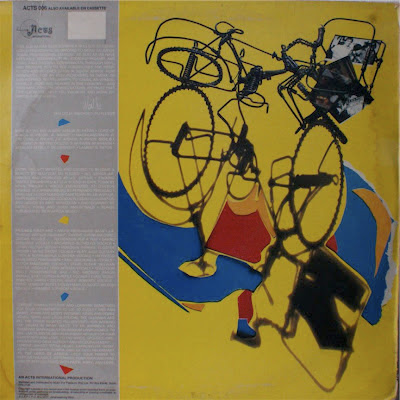