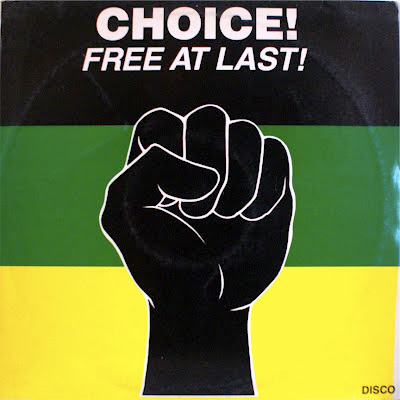 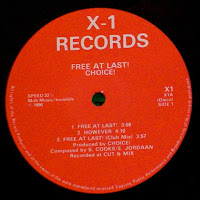 Slick dance grooves to celebrate the birth of democracy and raise funds for the Mandela Trust. Co-engineered by a young Ed Jordan, who went on to become a well-known radio and TV personality. The title track samples news broadcasts of Madiba's release from prison, funky instrumental 'I Will Follow". Unlike earlier ANC albums, this carries the newfound sense of optimism of the time. 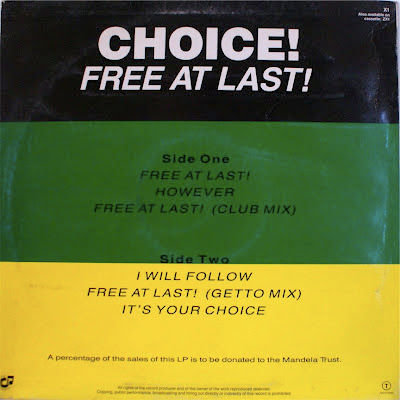