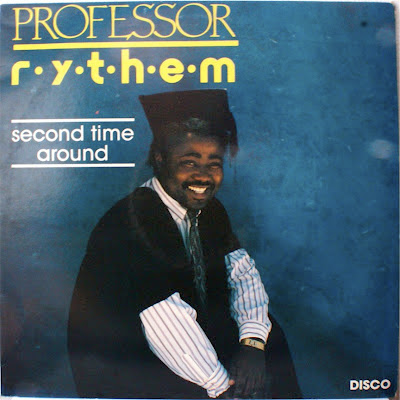 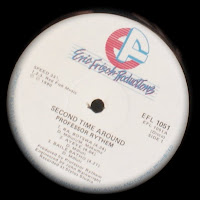 "Do you remember this sound? What sound it this? Can you tell? Professor is back again with his sound - EARTHQUAKE!" Prolific producer Thami Mdluli's second album is more instrumental synth-pop (also done by the likes of Rex Rabanye and Black Moses) that was a forerunner to kwaito and house at a time when artists were forging a future sound to succeed bubblegum. Featuring popular backing singers Beulah Hashe, Marilyn Nokwe and Stella Khumalo. It was succeeded the following year by Professor 3, by which time the spelling of Rythem had been corrected.