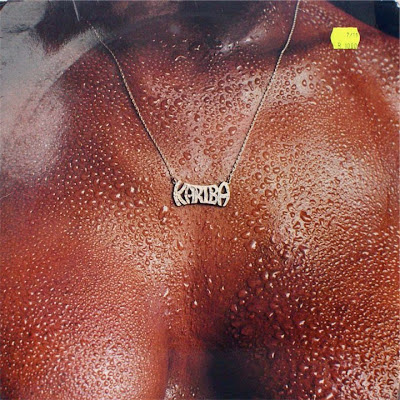 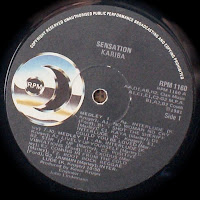 Although one of the earliest reggae albums recorded by South African musicians, this was certainly not one of the best. Side A is a medley of 11 Bob Marley hits. Side B has three more covers, done in a disco-reggae style. Producer/drummer Kevin Kruger's only original compositions, 'Shy Girl' and 'Good Night Out', stand out from the rest and give the album some credibility. 'Shy Girl' he originally recorded with his band in the late 60s, The Kynd. The band also featured singers Star Mabaso and Kim Kallie, with Mike Makhalemele on sax. 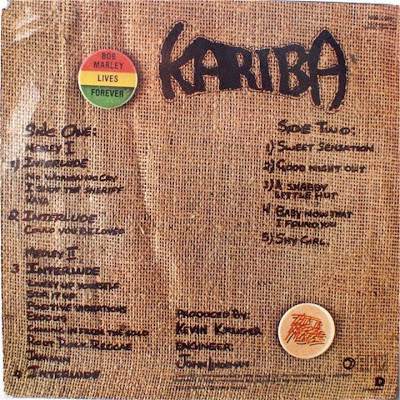