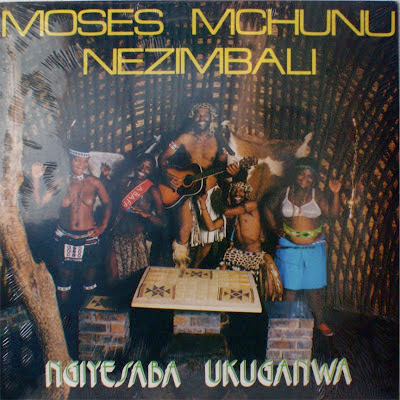 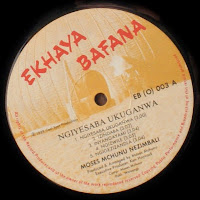 Moses Mchunu was one of the most popular proponents of traditional maskandi in the 1980s. His song 'Qhwayilahle' (Leave Him Alone) featured on the first Indestructable Beat of Soweto compilation that rocked the world in 1985, famously rated by US  critic Robert Christgau as one of the most important albums of the 1980s. Ngiyesaba ukuganwa (I  am afraid to marry) sees him at the height of his powers, backed by his Zimbali (flowers). 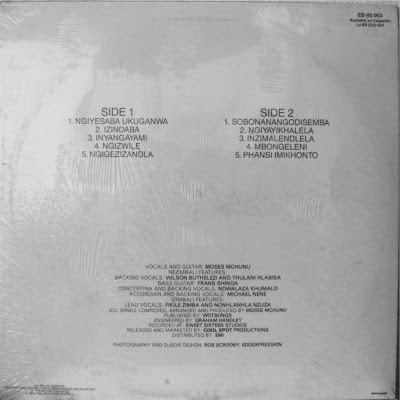