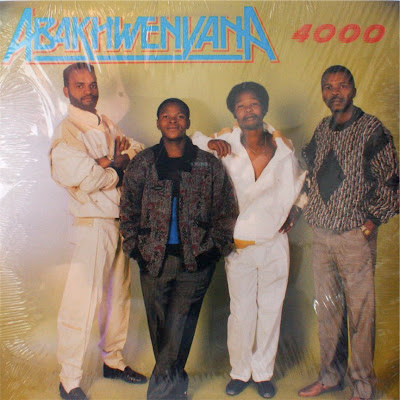 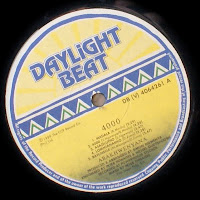 Dominic, Mduduzi, Boy and Bheki laid down smooth synth-fuelled mbaqanga in the mould of the Soul Brothers and many others. Like the album's precursor 20/20 the previous year, 4000 is named after a taxi - owned by a Mr Gcaba in Umlazi, near Durban in KwaZulu-Natal. Highlights include 'Madala', 'Please Mama' and 'Squeeza'. 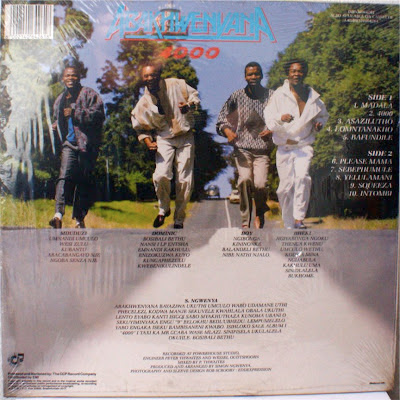