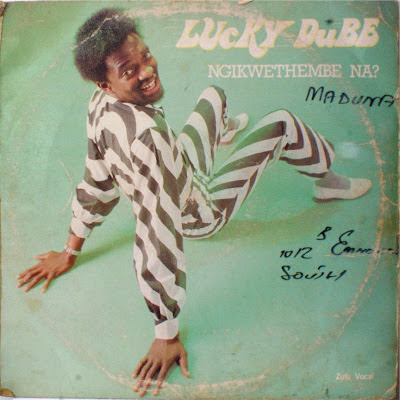 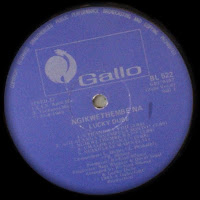 By 1985 Lucky Dube had already taken his first stabs at reggae, with Rastas Never Dies (1984) and Think About The Children (1985). Gallo apparently insisted he continue releasing the maskandi records that they considered more profitable, until Umadakeni (1987). Ngikwethembe Na? (Can I trust you?) may be a far cry from the reggae that made him an international star, but the synth-fuelled sound, the signature falsetto and the production team of Richard Siluma and David Segal are all the same. 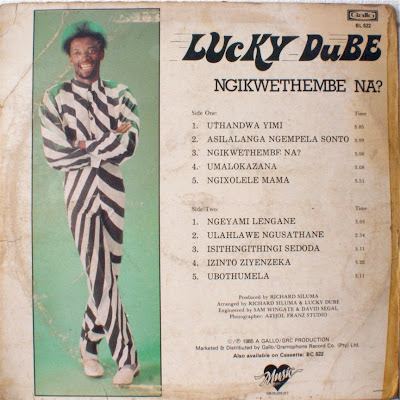