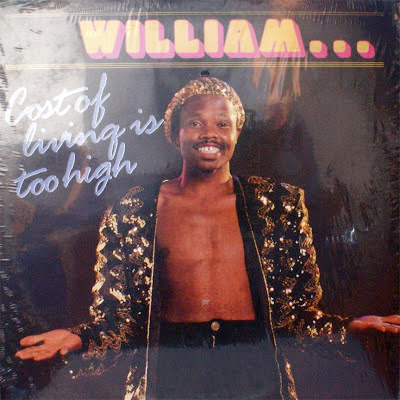 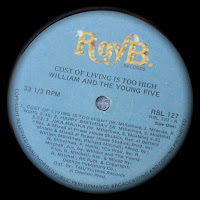 William 'Mr Everything' Mthethwa's backing band The Young Five were bigger than their name suggested - made up of keyboard trio Sam Moatshe, Dumisane Dlamini and Justus Mfocwa, as well as Henry Martin on guitar, Molefi Motijoane (bass), Shakes Radebe (drums), Solly Mochane (congos) and Sipho Bengu on sax. They had a big hit with the title track, while 'Tokoloshe' and 'Jikeleza' also catch this charismatic singer at his bubblegum best. "This album is dedicated to millions of jobless people all over the world. Hope 1987 is going to be a better year." 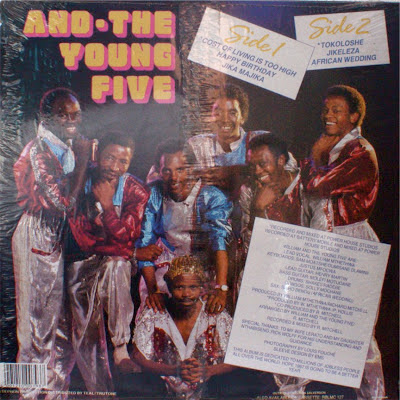