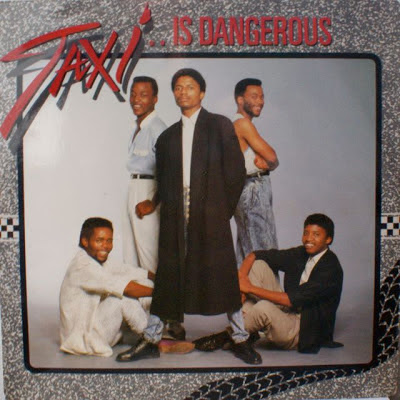 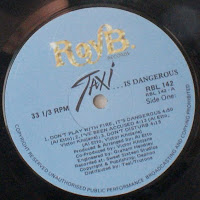 Taxi were another popular act of the late 80s, also the house band for the Dephon stable - with a tight bubblegum sound thanks to a barrage of keyboards (Winston Dlamini), piano (Kenneth Mbovane), bass synths (David August) and additional keys from producer Al Etto, also a notable solo act, songwriter and member of The Rockets. Fronted by "Dr" Victor Khojane with Thabo Aaron on drums and backing vocals from the likes of Felicia Marion (from Joy), Beulah Hashe, Marilyn Nokwe (The Angels) and others. Best tracks include 'Don't Play With Fire", "Don't Disturb" and "Give Me Your Love". 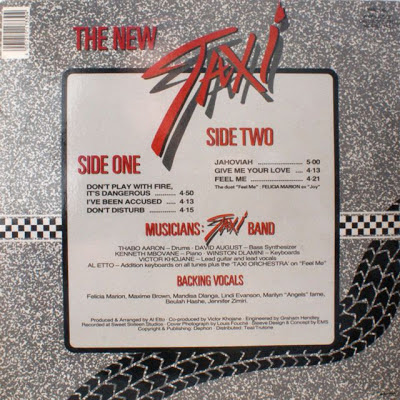