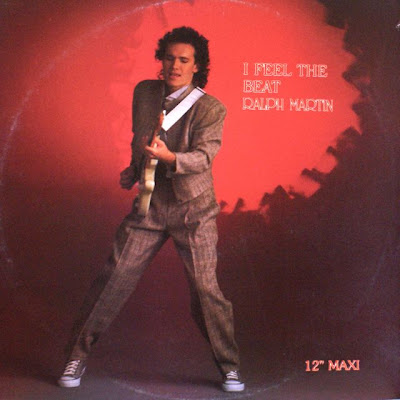 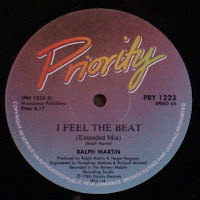 80s pop-rock backed by Hotline drummer Larry Rose and Doug Rome on keys. Ralph Martin started out playing guitar in various bands before landed a recording deal then a engineering job at Priority Records (part owned by CCP and later Jive/Zomba founder Clive Calder). He spent the next 10 years engineering, producing and playing guitar on numerous pop, rock, jazz, kwela and mbaqanga productions, including a few hits. More recently he started his own studio, the Cry Room, where he hires out his axe skills for his company Guitar SOS. 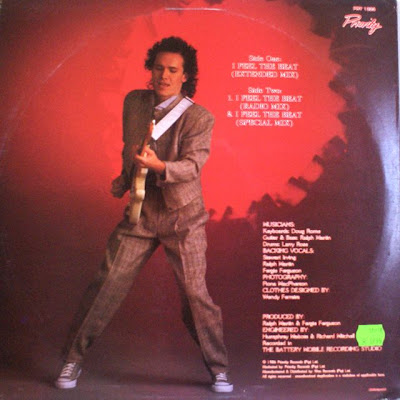