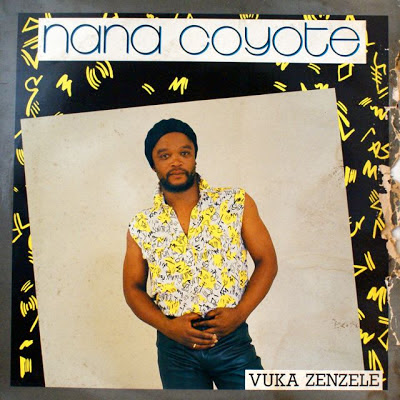 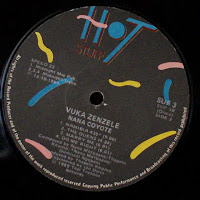 The late great Nana Coyote Motijoane is recognised as one of South Africa's most powerful and distinctive vocalists, capable to injecting emotion into any song he featured in - most famously alongside Ray Phiri in Stimela. Vuka Zenzele ('wake up and do it for yourself') features Thapelo Khomo (producer of 90s stars Bayete and contemporary afro-soul queen Simphiwe Dana), Dumisani Ngobeni (former Big Dude and father of Brenda Fassie's only child Bongani) and guitarist Kenny Mathaba, recently returned from Europe after the break up of The Malopoets. Tracks include 'Namibia 435' - after the UN resolution that would pave the way for Namibia's independence from South Africa, and 'The Ouens' - also the name of the band (the same line-up, including producer/engineer Ian Osrin) responsible for the soundtrack (and who performed live) in the 1988 film Mapantsula. 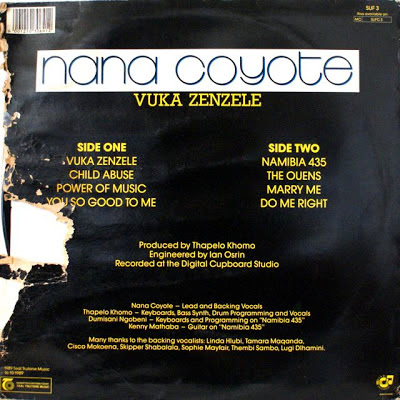