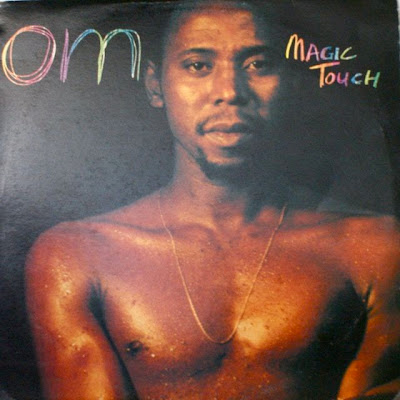 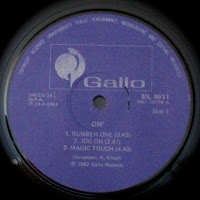 As bassist for Harari Om helped forge the local disco sound. Out of the shadow of Hotstix and the rest of the band, Om went solo, guided by funk. He wrote and produced all the songs on Magic Touch, featuring guest appearances by the likes of Condry Ziqubu, saxman Barney Rachabane, Harari compatriots 'Funky' Masike Mohapi ('Raving' and guitar solo on 'Jog On), Isaac Mtshali (drums) and Charles 'Babas' Ndlovu (piano), as well as Stimela's Ray Phiri  (guitar solo on 'Tonight'). Together they dished up some funky disco that pre-empted the bubblegum era that was just around the corner - similar to another related act, The Cannibals. Om handles a barrage of vocoders, synthesizers, Korg KR55, clavicords and fender rhodes, as well as lead guitar, percussion and vocals. 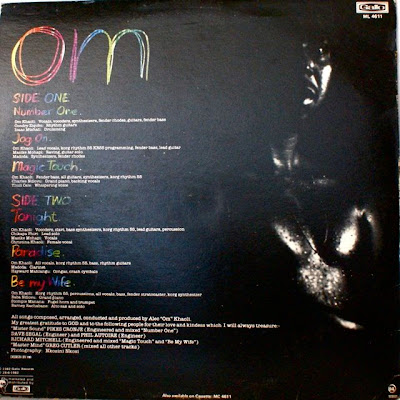