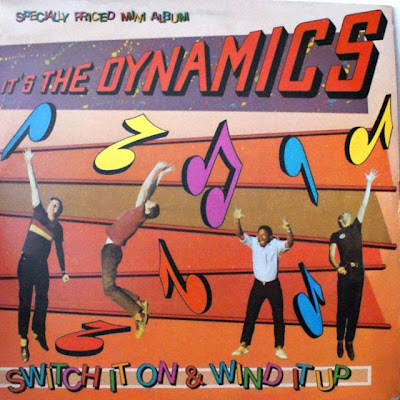 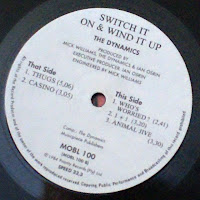 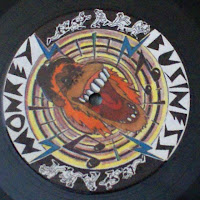 With timeless tracks like ‘Thugs’ and 'Who’s Worried?', this mini-album was recorded at Hugh Masekela's mobile studio in Botswana with English producer Mick Williams. After Switch It On, the band left for the UK to escape conscription and apartheid oppression but failed to live up to their huge potential, reforming in the mid-90s to release their long-awaited follow-up, Organic. Lots more on this band HERE. 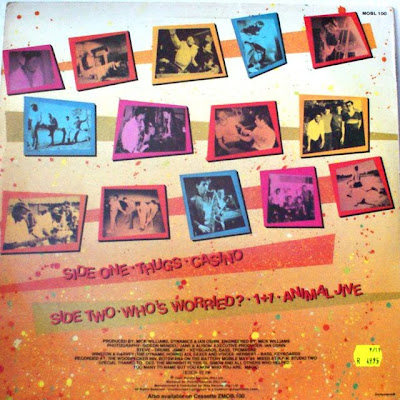