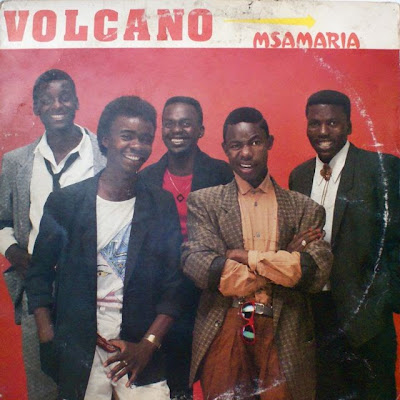 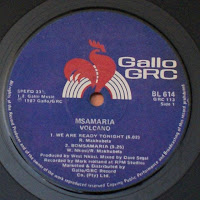 "When Richard Makhubele met Godfrey Nkuna and Godfrey Khumalo in 1986 they formed a band called Volcano. Yes, an eruption! Later they were joined by Shadrack Banda and Amos Maluleke. The following year in 1987 they recorded their debut mini album Watch Out on the Gallo label produced by the late West Nkosi and co-engineered by Dave Segal and Humphrey Mabote. The songs were co-written by Richard Makhubele and West Nkosi while Felani Richard Gumbi took care of the arrangements and played all keyboards. Splash had just relased the debut Peacock, and it was soon clear that the two would be rival in this township pop market. After two other albums at Gallo, Msamaria and Lugano, they left the stable toward the end of the 1990" (Mojapelo, 2008:153). 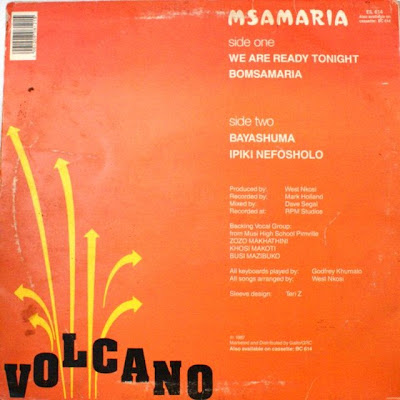