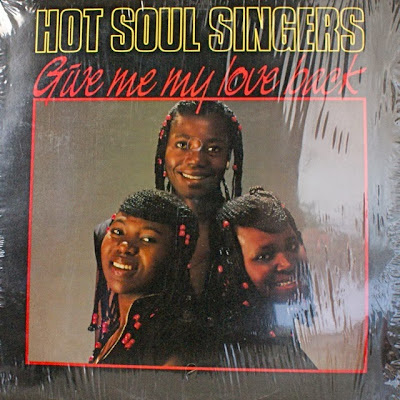 Formed in 1975 as the Tembisa Happy Queens by manager Sam 'Jiza Jiza' Mthembu. Changed their name in 1979 and released popular albums like Jiza Jiza Wami and Together. The group's popularity saw them touring throughout South Africa, Swaziland, Lesotho, Transkei, Botswana and Zimbabwe. They also played alongside overseas acts persuaded to tour the country in the early 1980s, like the O'Jays, Two Tons Of Fun, Gene Chandler, Gwen Brisco, Love Machine, Freedom Express and Clarence Carter. 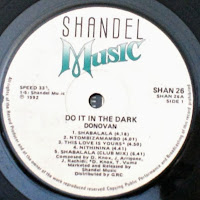 The group's original lineup was Lindiwe Ndlovu and sisters Ntombifuthi and Nombuso Mabaso. After numerous personnel changes by 1986 the group was made up of Thabi Elizabeth Nkosi from Johannesburg and Busie Yvonne Zulu and Thoko Evidence Mgaga from Durban. The group's backing musicians included the likes of Thami Mdluli (aka Professor Rhythm) and Sox. 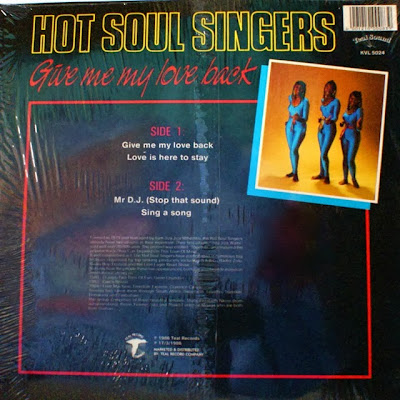