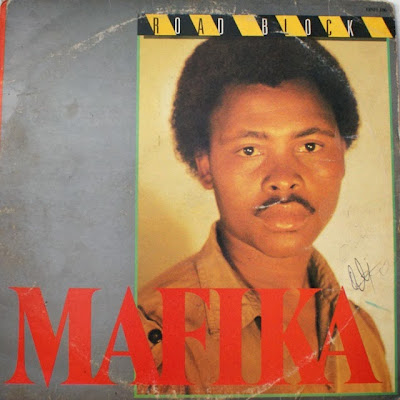 One of the stars of the On Record stable, Mafika Shabalala set himself apart from the rest with his lyrical skills, sung over the homegrown dance rhythms that soon gave rise to kwaito. This his debut album was followed by Killer (1989) and Alien Town (Joburg) in 1990. He later formed the popular duo Tools & Figs. The title track was a massive hit, while tracks like ‘16676 (Give Me A Number)’ pay tribute to those who gave their freedom for the struggle: 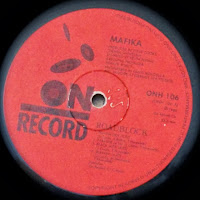 "Remember when we were young,
and the songs that we sung,
broke the silence,
of the funeral drum,
and the hope that we had,
for the peace that will come,
past the violence,
and the feet marching on." 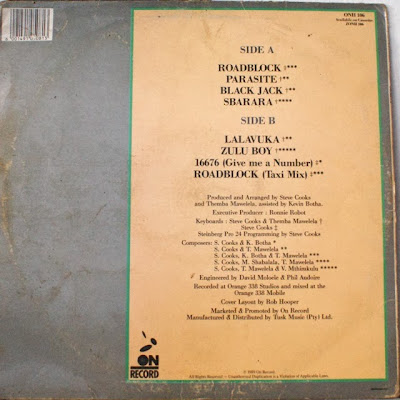