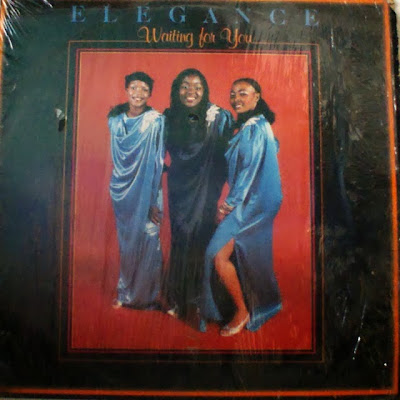 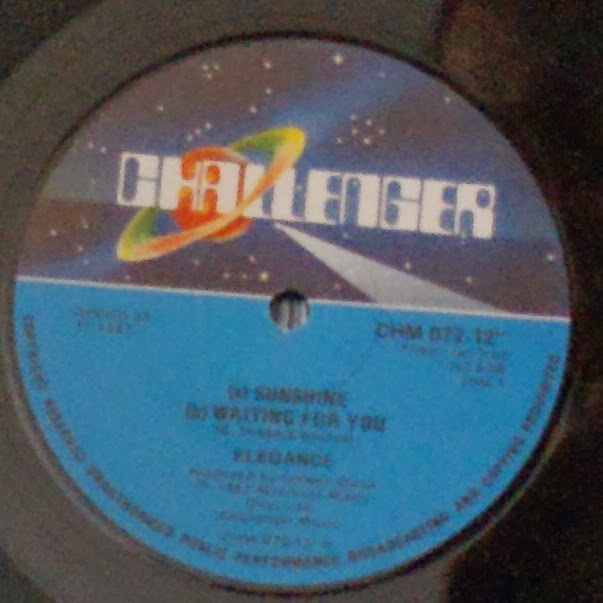 "The vocal group Elegance consists of Buyisiwe Maphumulo of Eshowe, Nozipho Mtshali of Ntuzuma and Tammarra Maqanda from Zwide, Port Elizabeth. Buyi and Nozi met at a music session for SABC TV in Durban and immediately became friends. After a few appearances in Natal we decided to come to Johannesburg to further our singing careers. Here we met Tammy. She took part in the 'Road to Fame' competition in Port Elizabeth and realizing that she had the potential to record, she moved to Johannesburg. She was introduced to Buyi and Nozi by Bra Jabu Sibumbe, the bass player for Stimela. He also introduced the three of us to our producer, Bra Sidwell Duda. His band, Rufaro, was looking for additional vocalists and we joined in the recording of the maxi single The Mighty Birds. Rufaro's keyboard and guitar player, Ephraim Hlope assisted us in composing songs for our first mini-album entitled Waiting For You..." 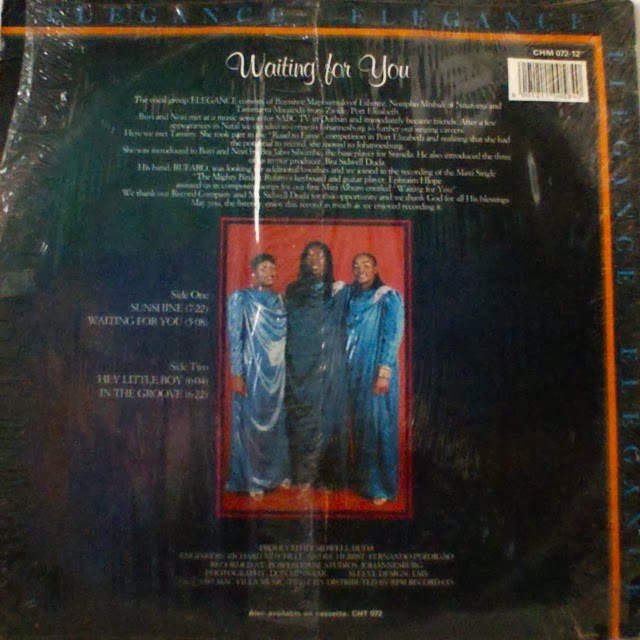