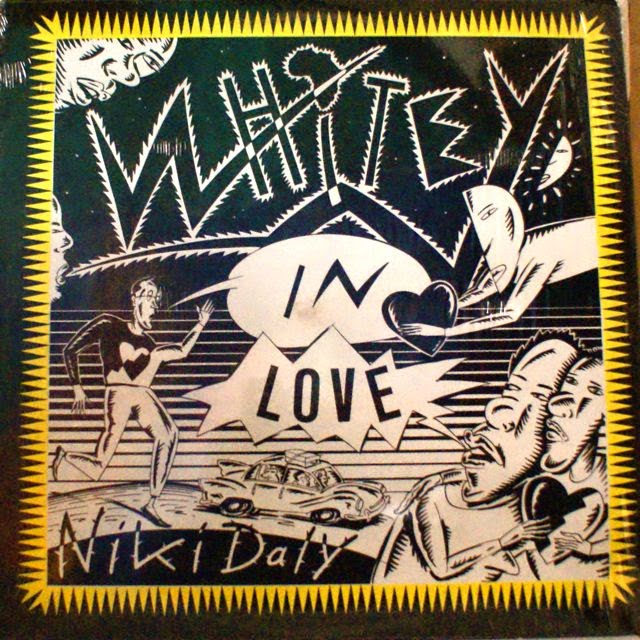 Daly had a hit with 'Is It An Ism or Is It Art?' from the 1984 album Living In The Suburbs, perhaps the best example of his inimitable style rooted in international trends but injected with local sensibilities and neuroses. Whitey In Love is full of more eccentric, witty, intelligent pop, driven by Daly's keyboard riffs and oddball lyricism - with notable glam and new wave influences (think Roxy Music, David Bowie, Talking Heads, Devo and Gary Numan). Songs address the absurdities of life under apartheid, best on tracks like 'Sunny S Africa', 'Turn Off Your Radio' and 'Be Bop Traffic Cop', with lyrics like: 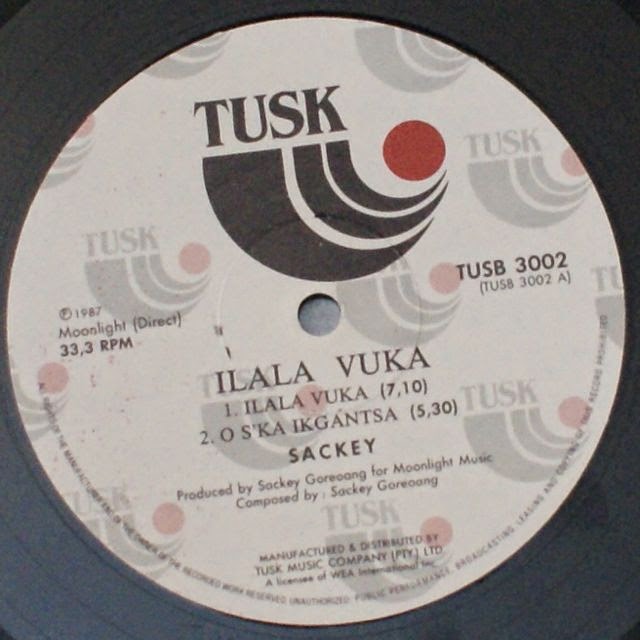 "Well it's hot in the city,
It's so hot in the city.
We've got boys on the border,
and the girls are so pretty.
Everything's under control,
it's just a little hot in the city
Something is burning,
it must be Louis wearing out his tyres,
and the ethnic sound,
coming out of the ground..." 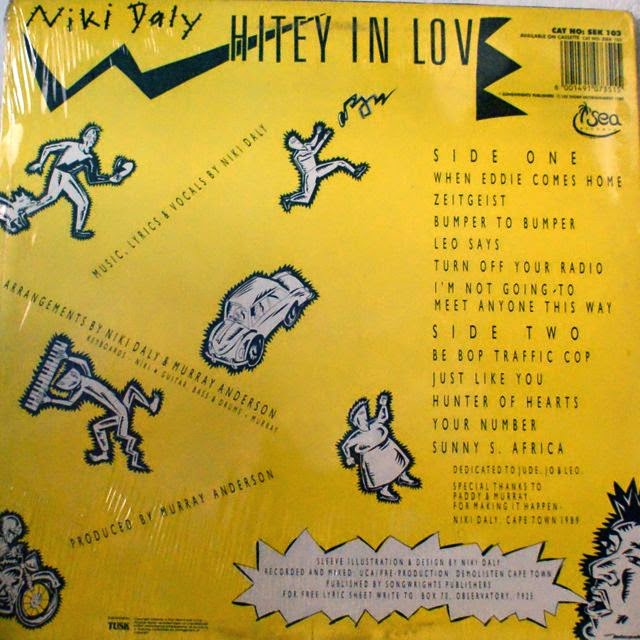