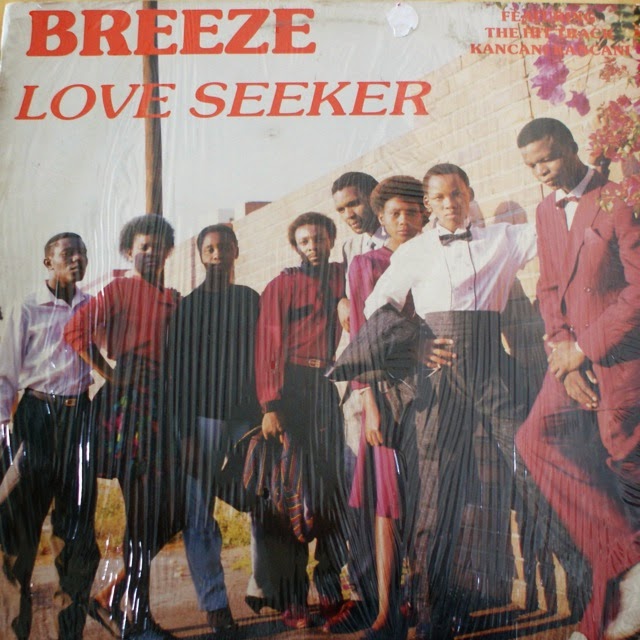 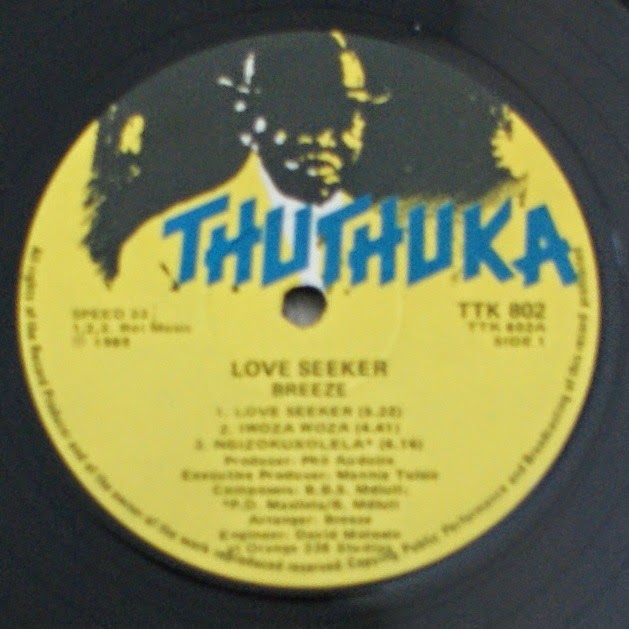 Long-lost bubblegum classic by a cast of unknowns: Peter Masilela and Robert Manasoe on keyboards, Stevens Madiba on bass and Bennet Mdluli on vocals. It's a raw, inspired, super-funky synth workout along the lines of Sky Jinx or BTR5, with some hints at the pre-kwaito pantsula sound on 'O Seke Wa'. 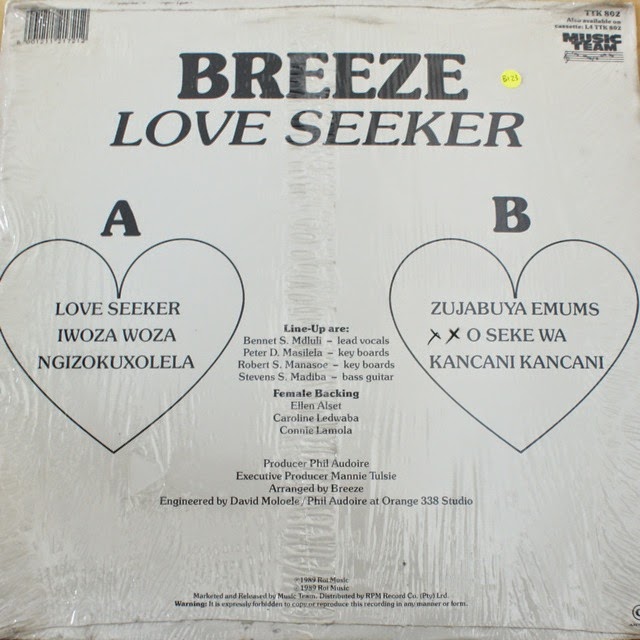