SPECIAL CANE MAHLELEBE - Something On My Mind (1985) 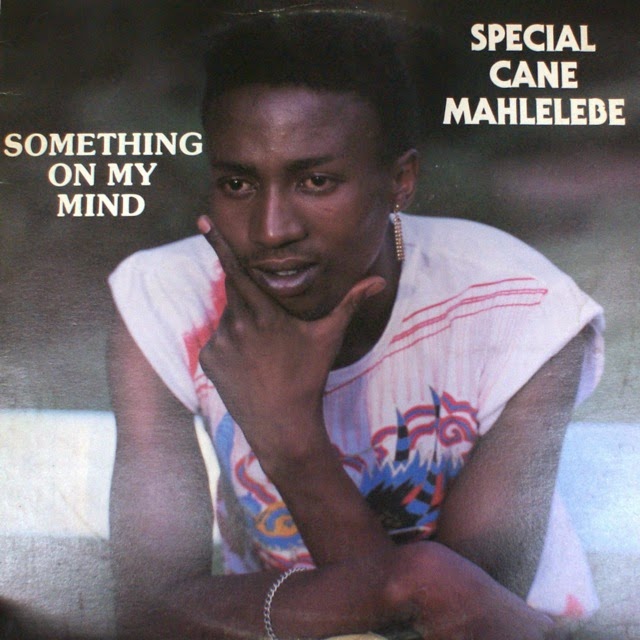 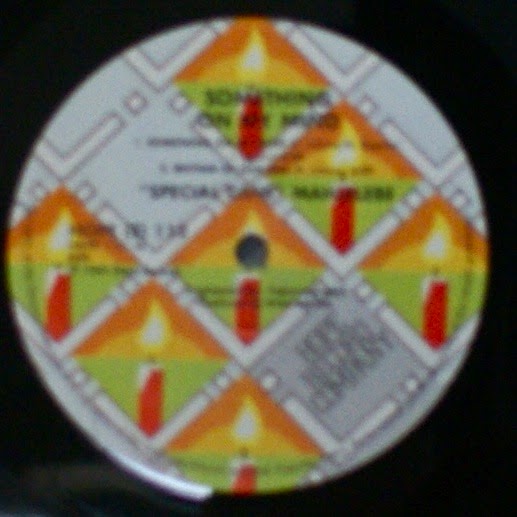 "Also produced by Sabata (Lebona) was former deejay, Special Cane Mahlelebe from the Mountain Kingdom of Lesotho. The young man had earned the nickname 'Special Cane' or 'Speshu' from his flexibility in breakdancing, a craze that swept the country (originally from the slums of Bronx and Harem in the States). Unfortunately, in 1986 a car accident on the way from Roma University cut short young Speshu's life at age of 24 before he reaped the benefits of his first album cut in 1985." (Mojapelo, 2008:17). 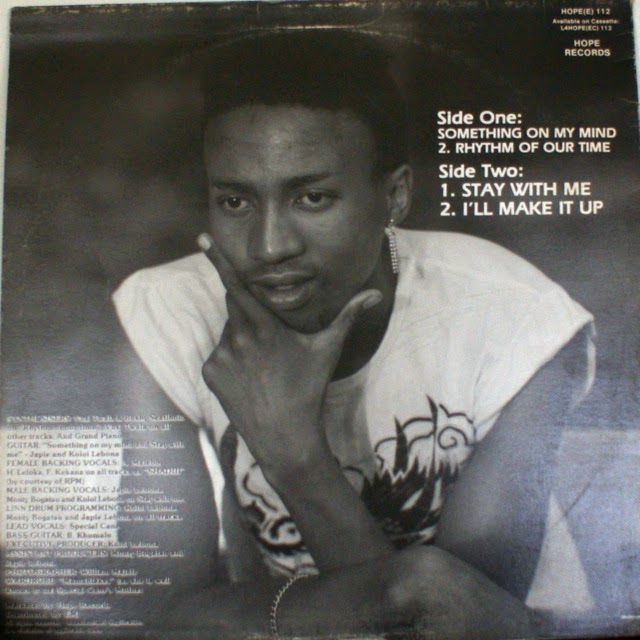