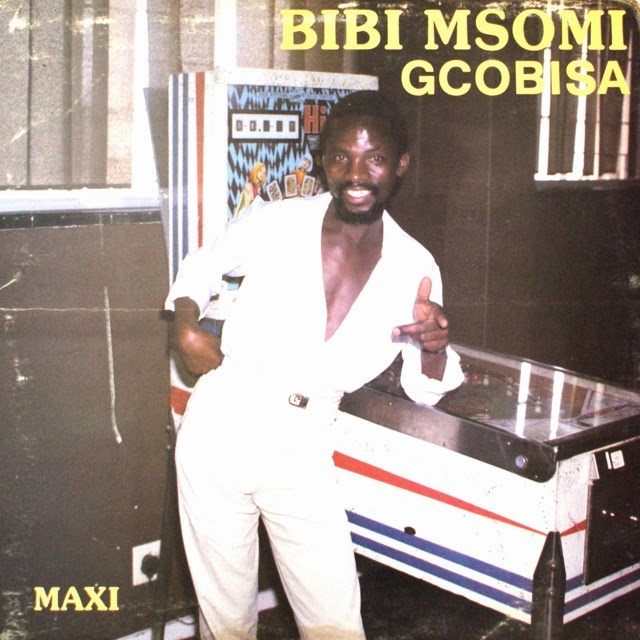 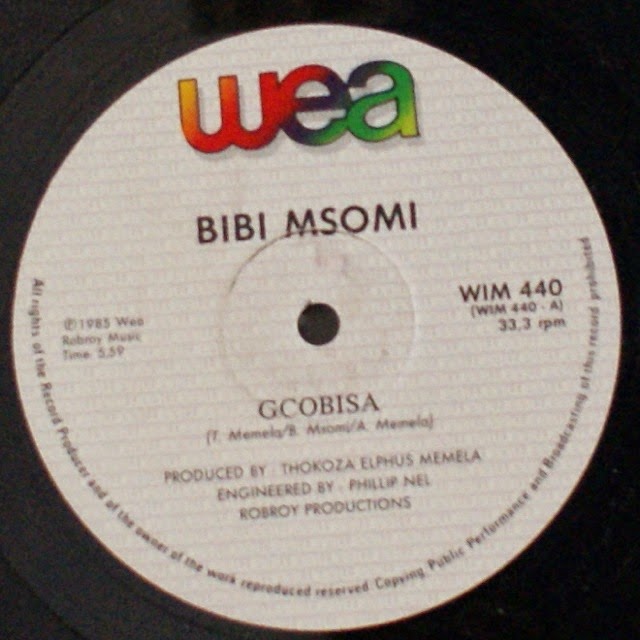 "One of the finest male voices of the eighties belonged to Bibi Msomi, the son of Noshukela and Mantombi Msomi. From a young age Bibi was inspired by vocalists like 'Mama Africa', Miriam Makeba. He released his maxi single You Are The Flower/ Frustrated Mind (Wea, 1985) co-written with Almon and Thokoza Memela who also produced it. It was arranged by Almon Memela and engineered by Philip Nel. His album What Kind Of Love Is This? (Right Track, 1987) was produced by Peter Moticoe and engineered by Humphrey Mabote and Lee Short at RPM record company. By 1990 he was with Dephon Music where he released an album that paid tribute to the continent's female superstar, Miriam Makeba, titled Makebamalitis. Banzi Khubeka and Cyril Mnculwane co-wrote and co-produced it" (Mojapelo, 2008:195). 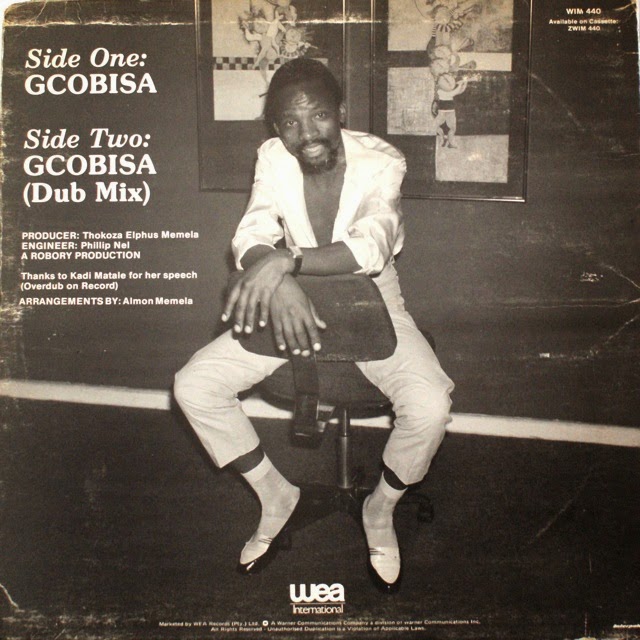