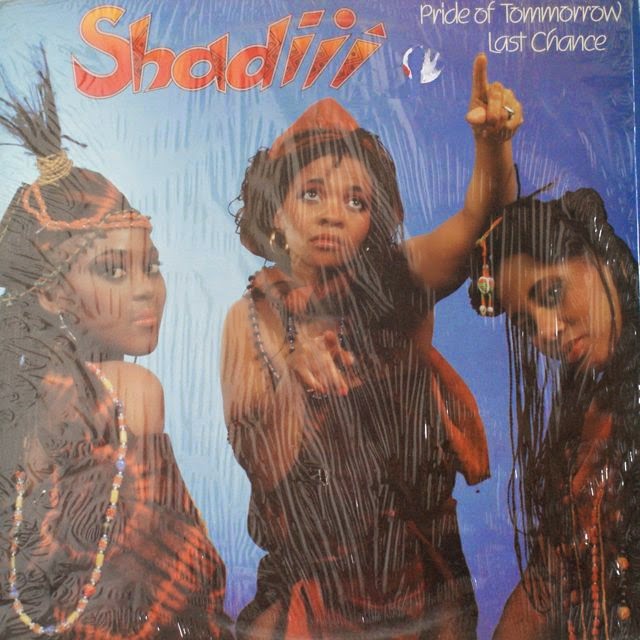 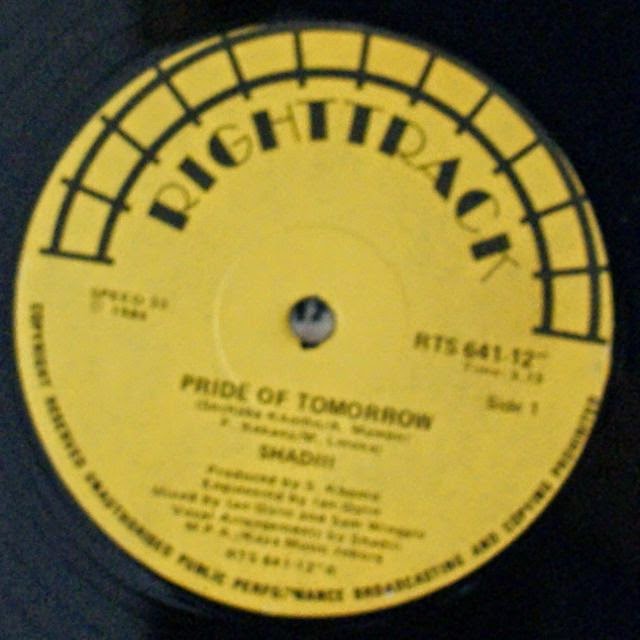 "Former members of South Of Sahara, Tshidi Helen Leloka and Anneline Malebo (Joy) met a former member of The All Rounders, Faith Shadi Kekana, and formed a new trio, Shadiii. It was named after Faith but spelled with three i's at the end to show that they were three, as in Bob Marley's backing vocalists, I-Three" (Mojapelo, 2008:118). This maxi follows their 1985 debut, Yes I'm Gonna Give It Up. 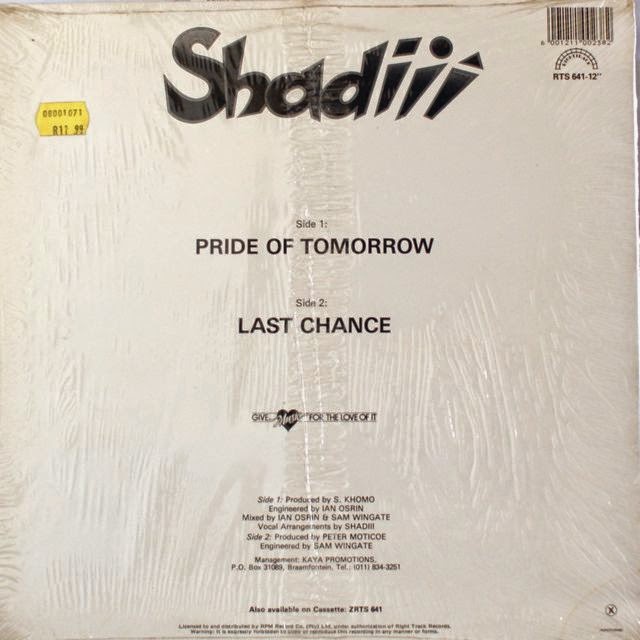