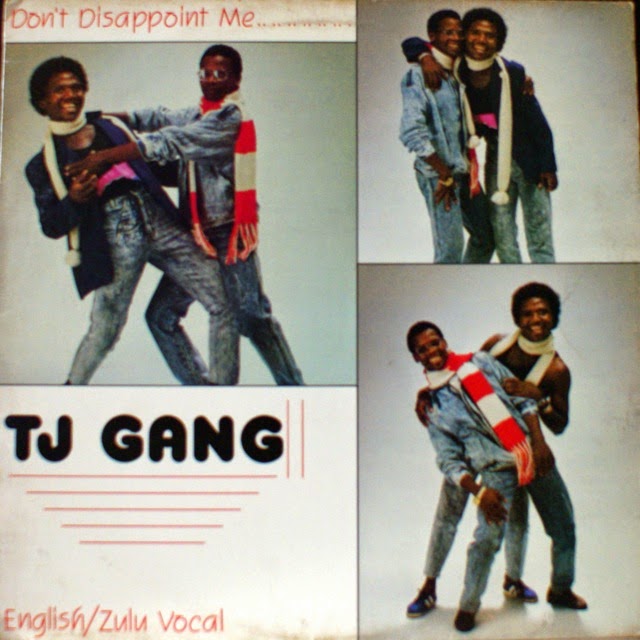 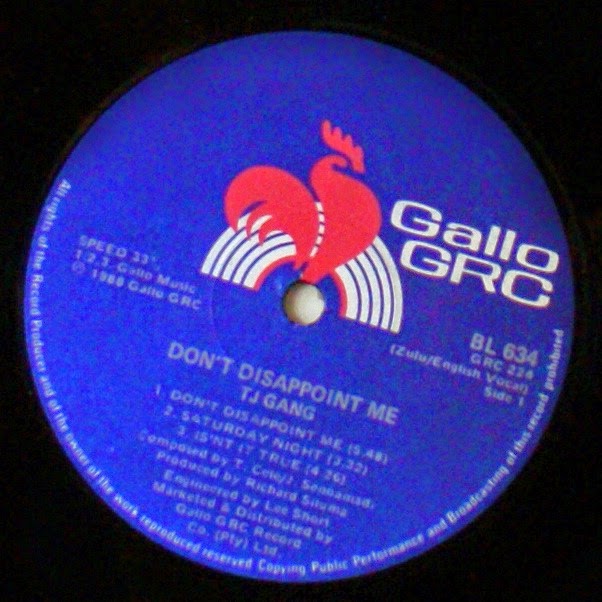 Tight disco grooves by T. Cele and J. Senoamadi, recorded at least partly by a real band, giving it a similar feel to Zasha, Ashiko, Casino and at times even Stimela. Produced by Richard Siluma (best known as Lucky Dube's mentor/producer/brother, as well as his work with Stimela, Lorraine Staple and Ruben Beewa, and his solo hits at Richie S and later Saggy Saggila). Includes two sax-driven instrumentals, 'Isn't It True' and 'We Were There'. Other titles include 'Shortgirl' and 'Saturday Night'. 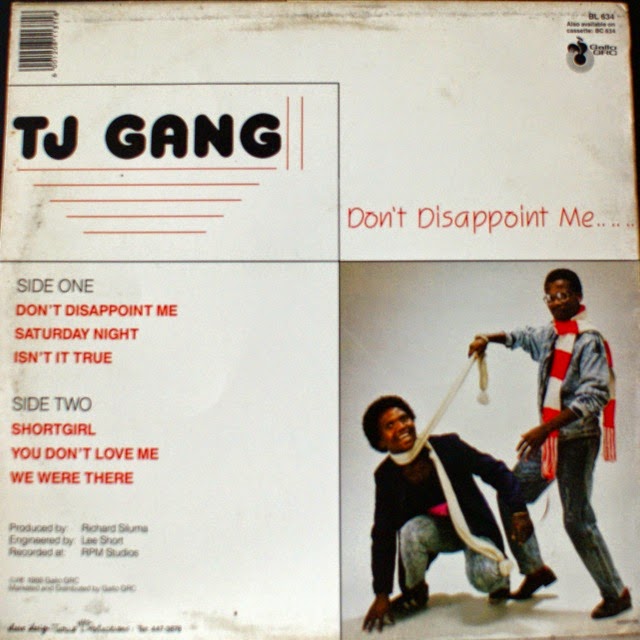