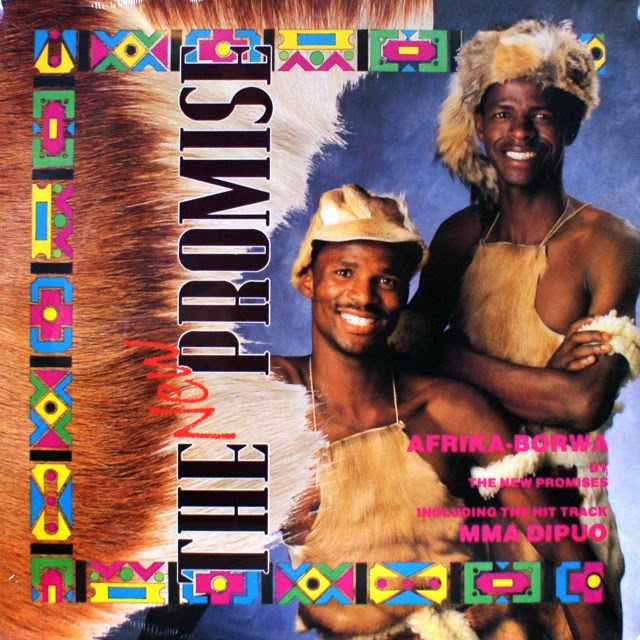 Tswana grooves composed and produced by Enos Aphane (who recently resurfaced to release the digital albums Johan 14 Verse 2 and 3), arranged by Jan Breet Jnr, with instruments by Ben Mphuti and Faxa Dube (more recently producer of Limpopo gospel acts Makgarebe a Bochabela, Mphoza and Winnie Mashaba) and backing vocals by Marriam, Sonti, Ntombi and Ponie. The New Promises fan club was based in Hammanskraal, north of Pretoria in the puppet state of Bophuthatswana. 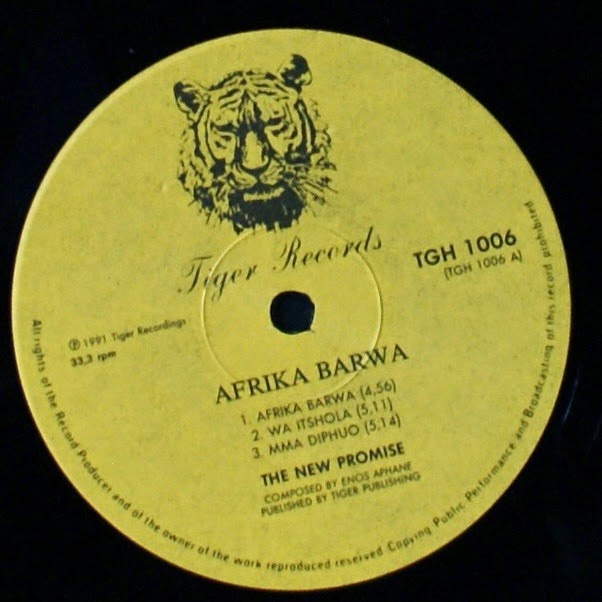 A review in The Namibian of 20 July 1991 reads: "This ethnic sensation can truly be described as a 'New Promise' for the lovers of traditional ethnic music. After performing for some time, the group has decided to record this masterpiece by public demand. This album promises to be that something special the public has been waiting for, so don' t miss it." 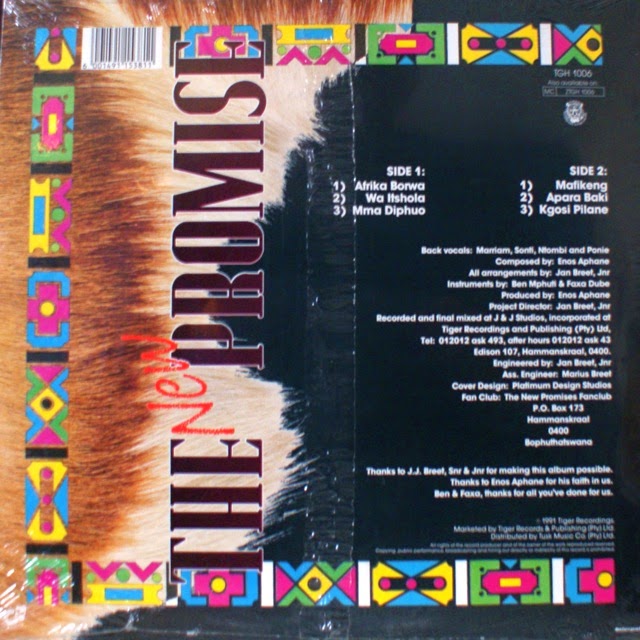