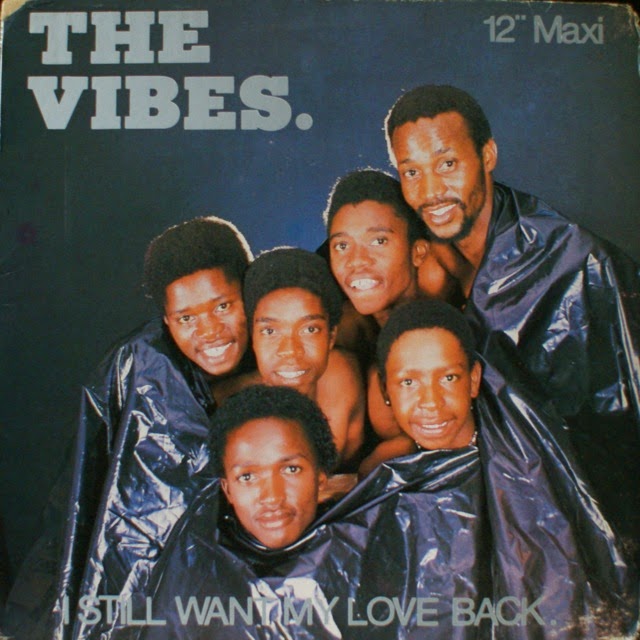 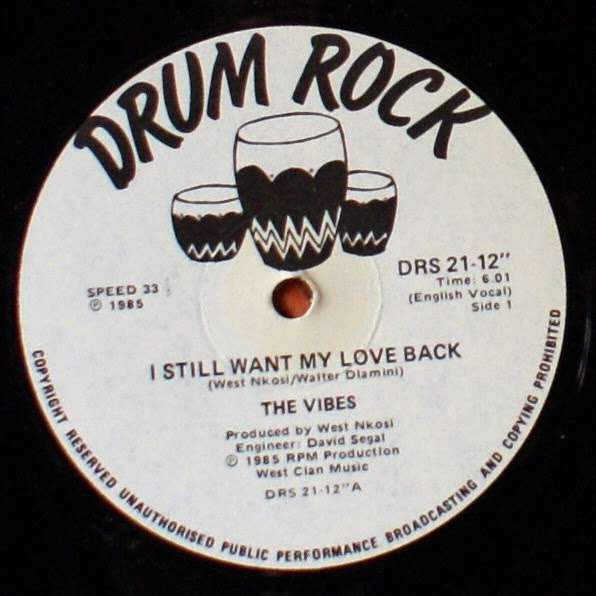 While always synonymous with mbaqanga acts like Mahlathini & the Mahotella Queens, the late great producer West Nkosi has tried his hand on bubblegum, particulary in the middle of the decade before the sound became more electronic, with bands like Volcano and The Vibes. Unfortunately, both tracks here, 'I Still Want My Love Back' (co-written by Walter Dlamini of Walter & The Beggars, Hotshot, Taxi) and 'Celebrate my Love' are built on a near identical groove with minimal variations, leading to a overly repetitive, predictable result. 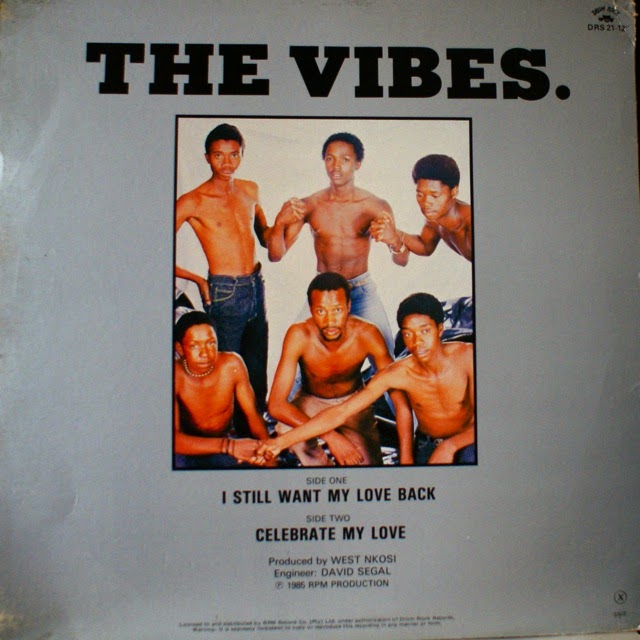