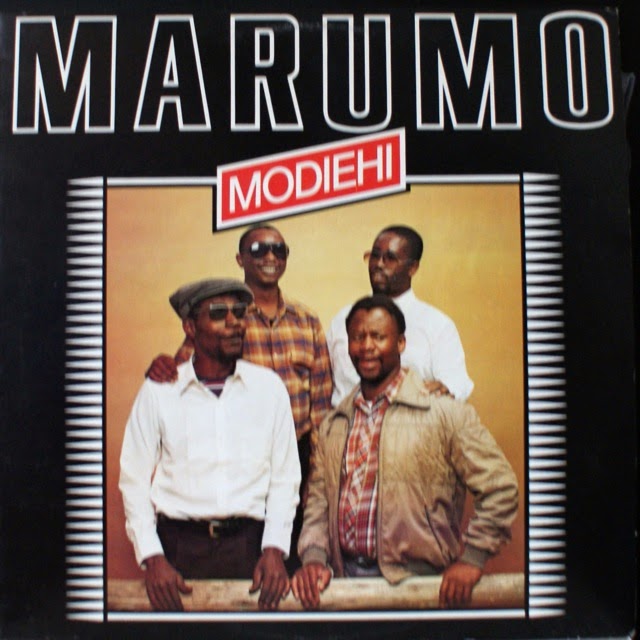 South Africa's blind musicians have a proud legacy, most famously in stars like Steve Kekana and Babsy Mlangeni. In 1982 producer West Nkosi (Mahlathini & The Mahotella Queens) recorded a group of musicians from the Athlone School for the blind in Bellville near Cape Town - John Mothopeng, Munich Sibiya, Simon Falatsi and Marks Mbuthuma, who had previously played in bands like the  All Rounders, the Orations and the legendary Batsumi. The result is masterful display of virtuosity and versatility, from the classic Sotho soul of 'Re a Hlopheha' to the deep funk of 'Khomo Tsaka Deile Kae?', space-age synths on 'Toitoi' to touches of gospel ('O Mohau'), classical and jazz. 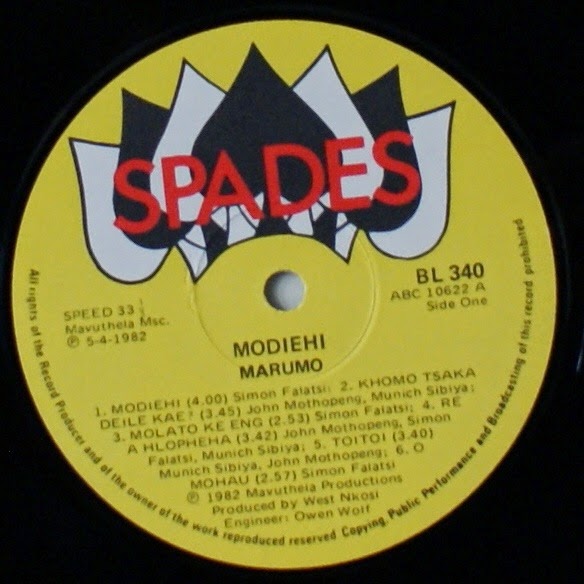 "Those who tend to think that blind people are living in their own microcosm simply because they are blind must give that idea up... As the Transvaal Association for Blind Black Adults is the dome, the foresight and the future of the blind, our four artists' roads crossed while involved in fund raising for the organisation. They then took a firm decision to combine and clique to form this new band Marumo. Their most solemn prayer is to see Marumo succeed to the most highest accessable peak. This should prove to you that Marumo has a wide variety of talent. Give them a 'Go' support them. They are not modest of their own microcosm: they are part of you and BELONG to you. All they need is your encouragement." 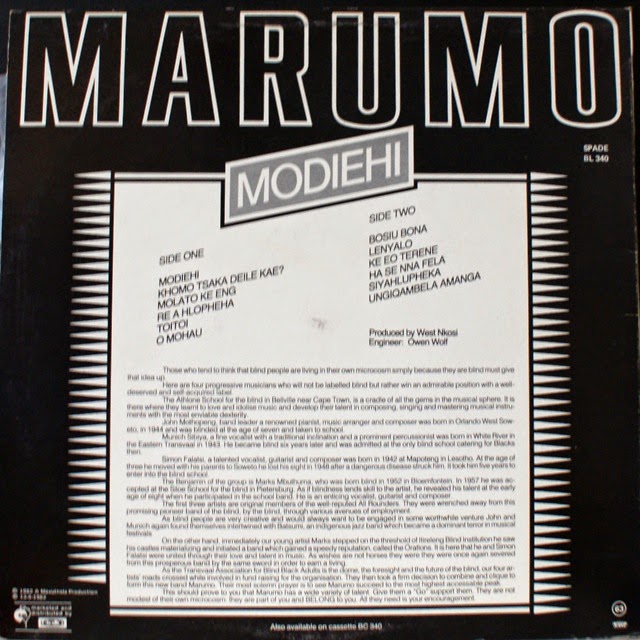