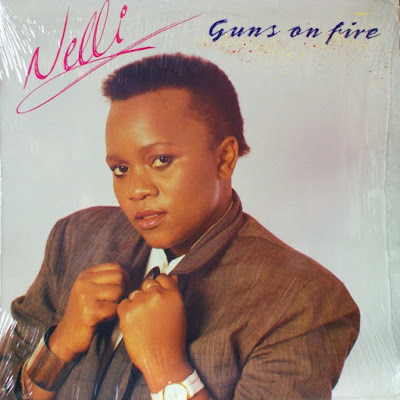 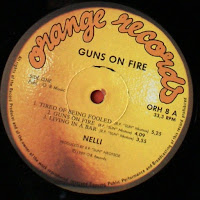 Powerful Brenda/Rebecca-inspired vocals over slick electronic beats with a distinctive synth bass, produced and composed by Sun Nkotsoe, one half of influential duo Monwa and Sun, who also lends his vocals to the duet 'Living For Your Love'. Other titles include 'Tired of Being Fooled' and 'Living in a Bar'. Albums notes include a "Producers message: Do unto others as you have want done to yourself. And don't judge a book by its cover." 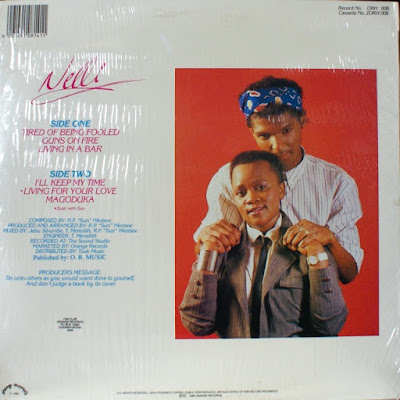