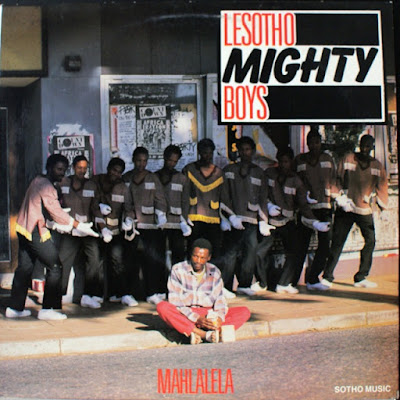 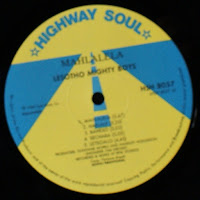 The soothing sounds of isicathamiya choirs are largely synonymous with Zulu culture, but the genre itself was adapted to other languages too, with Xhosa, Swati and Sotho choirs not unheard of, perhaps as a deliberate marketing ploy. Some popular Zulu choirs, including the most famous of all, Ladysmith Black Mambazo, have recorded Sotho tracks. From the mountain kingdom itself came this album, Mahlalela ('lazy bones'). 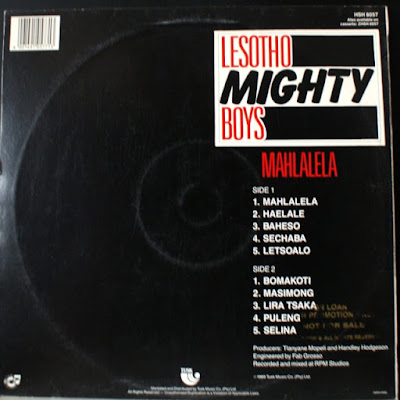