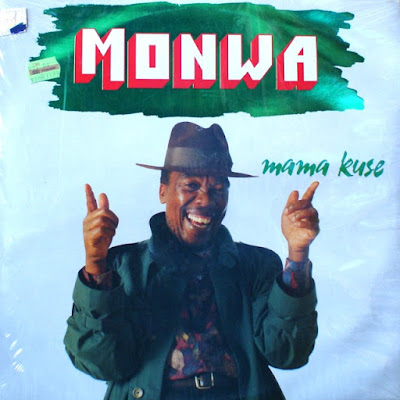 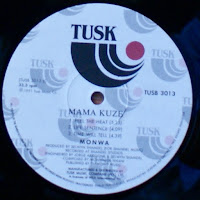 Big-selling duo Monwa & Sun had a massive hit with 'Orlando Hangover' and released a string of great electronic albums in the late 80s on the Cool Spot label. After splitting both members embarked on solo careers, Monwa releasing Aweyo (1990) and Mama Kuse (1991), and Sun releasing a self-titled album in 1990 followed by Looking For Love in 1991. Both also produced other artists. The older of the two, Monwabisi Denis Yekani had earlier made a name for himself fronting Denis Yekani and the Movement. By '91 he had left Cool Spot and teamed up with producer Selwyn Shandel (The Winners, Ninja, Phumi Maduna, etc). 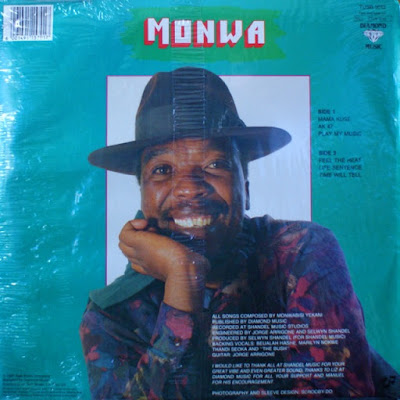