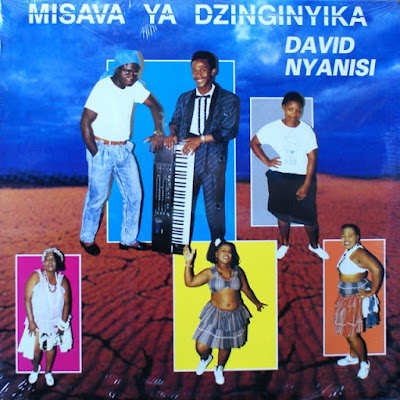 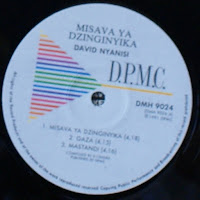 Super slick Tsonga disco with fresh 90s synth sounds and spaced out call-and-response vocals. Co-arranged by Blanket Matuku, keyboardist Rivers Ngwenya and Moogo Hanyane. Liner notes also pay tribute to the late Shangaan disco king Paul Ndlovu (who died in a car crash in 1986) - "how could I forget you, you taught me so much about music and life". In 2004 Nyanisi was nominated for a Xitsonga Music Award for Best Xitsonga Disco for Mahalibota. 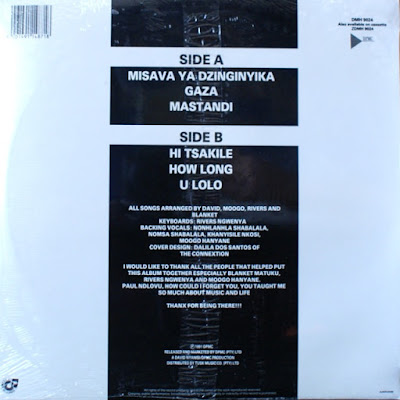