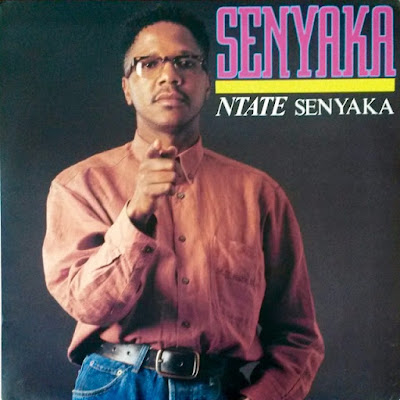 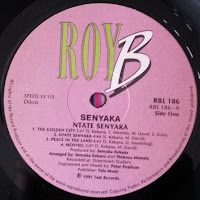 Following the groundbreaking album Fuquza Dance (1987) and the subsequent success of Portuguese (1988) and Sophiatown (1989), kwaito forerunner Senyaka Kekana’s 1991 album Ntate Senyaka was certainly not his best, attempting to blend his signature rapping style with traditional accordian grooves. He was soon back to his best for 1993’s Ma-Gents and remained popular as an artist and actor until his untimely death in 2015. 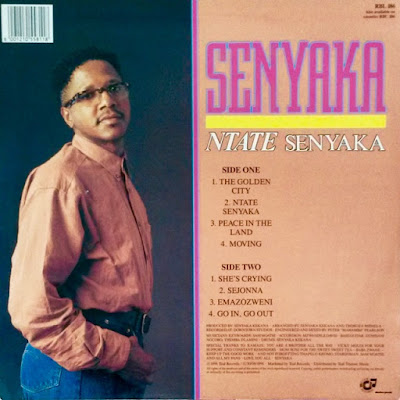