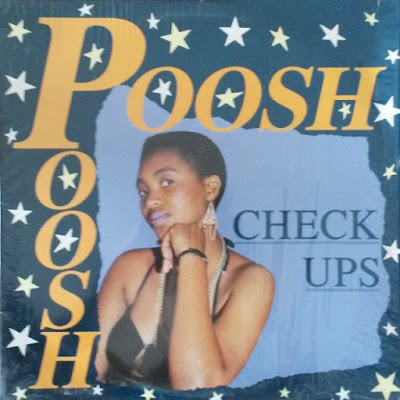 Debut album from Pumla Mtengwane, with all songs composed and keyboards played by Keiser Dipu, former frontman of Chaka. Uptempo pantsula grooves with Poosh’s singing and rapping often taking a backseat to frantic beats and layers of synths, best on tracks like ‘Johnny Boy’, ‘Do It’ and ‘Sisi Rebecca’, a funky ode to rising star Rebecca Malope. 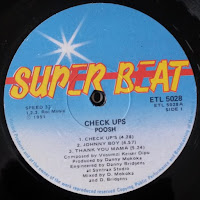 “From humble beginnings singing in a choir choir, talent competitions and shows, here is my debut album. Thank you to Keiser Dipu for always believing in me and my dream. Together we had made this album come true. Special thanks to Music Team for the chance in a million to record my album and for the support and encouragement they have given me. Everybody has a dream, and if you can dream it, you can achieve it.” 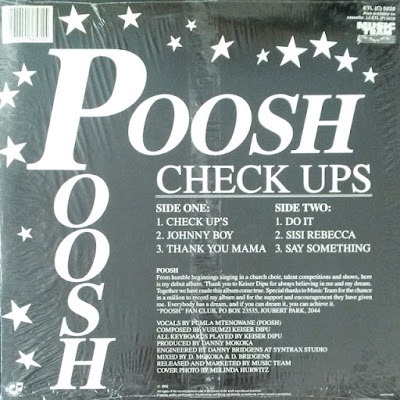