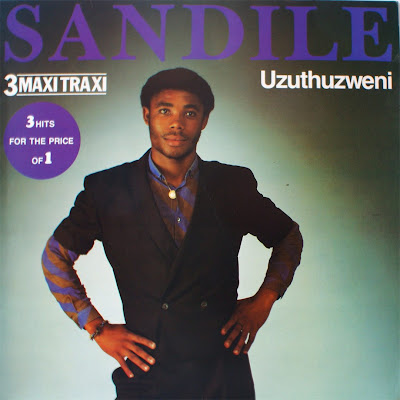 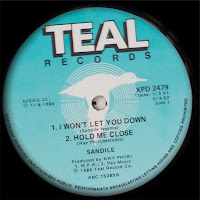 Another member of the extended Stimela family, Sandile Ngema took over briefly from Jabu Sibumbe on bass in the early 90s. (Mojapelo 2008:138). On Uzuthuzweni, produced by Chikapa himself, Sandile penned 'I Won't Let You Down' and 'Give Me, Give Me' - both hot disco funk with that magic Stimela touch. 'Hold Me Close' slows things down but still offers some piercing synth solos. 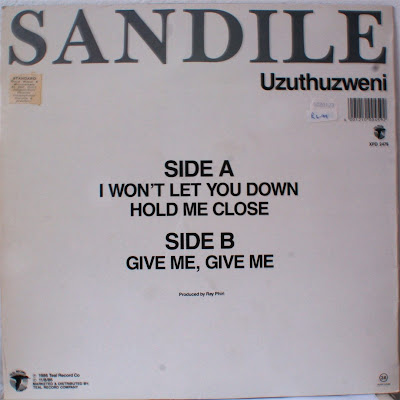