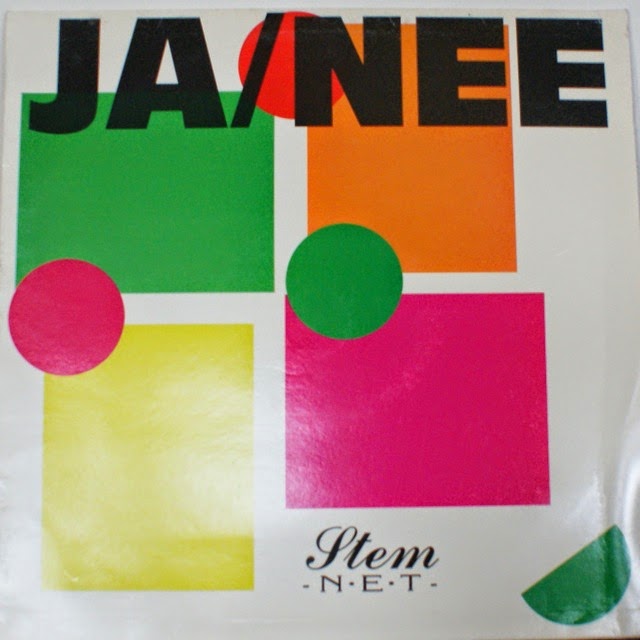 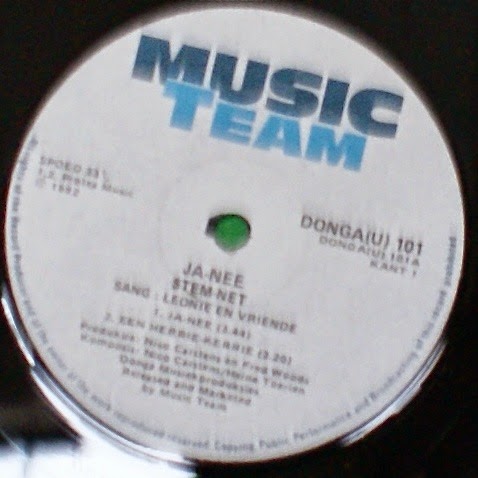 As apartheid came to a close, in March 1992 a referendum was held among white voters to gauge their support for the reforms and negotiations already underway between President FW de Klerk and the recently unbanned struggle movement. Musicians got involved in this process, including Afrikaans stalwart Nico Carstens and new school producer Fred Woods (best known as part of the On Record stable during the 80s with acts such as Hanz, Tools & Figs and Sugar & Spice). Interestingly this release didn't necessarily encourage voters to choose in favour of democracy, but rather pushed them to 'stem net' (just vote). In the end the 'Yes' vote won with nearly 70%, giving De Klerk and co the public mandate from whites to end apartheid once and for all. 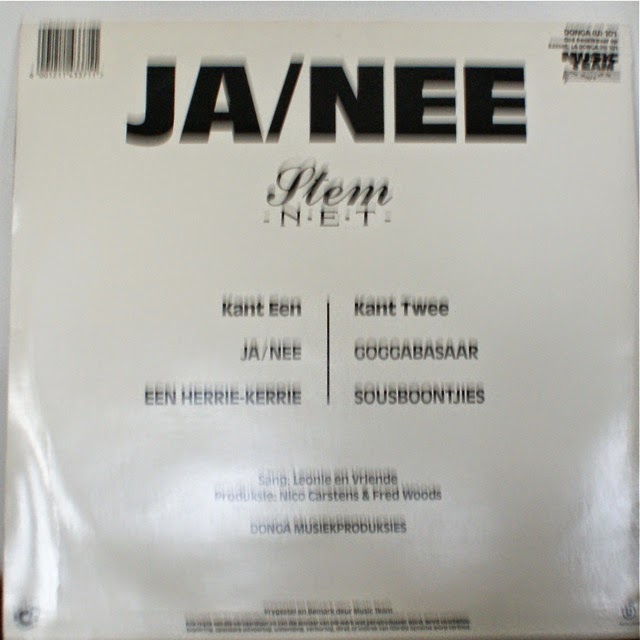