CHICCO - I Need Some Money / We Can Dance 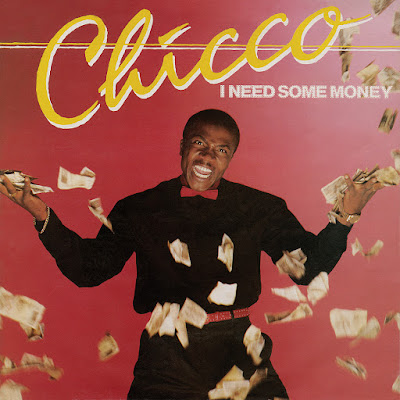 Soweto-born Sello Twala emerged as a key figure in South Africa’s bubblegum scene, initially cutting his teeth in the early 80s as part of groups Umoja, Harari and Image, who in 1985 released the track that would give him his nickname: ‘Chicco’.
Teaming up with co-producer Attie van Wyk, later that year he released his first single as a solo artist, ‘We Can Dance’.


It was followed in 1986 by ‘I Need Some Money’. Both tracks add accessible English lyrics and catchy call-and-response vocals to infectious Shangaan-rooted dance rhythms, appealing to a wide audience that defied apartheid categories and established Chicco as a charismatic solo star as well as a talented producer, both in SA and across the continent.

The latest 12" release on Afrosynth Records combines his first 2 breakout hits on one album for the first time. 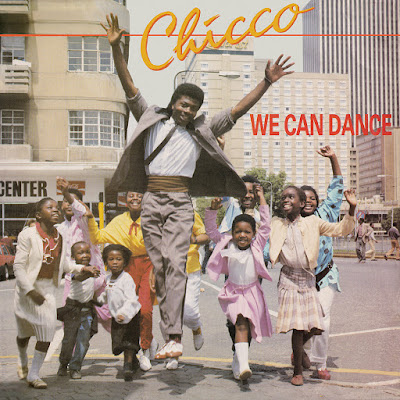 Chicco would go on to release politically charged pop albums We Miss You Manelow (1987), Thina Sizwe Esimnyama (1989), Soldier (1989), Papa Stop the War (1990) and Nomari (1991). As a producer he was behind Brenda Fassie's landmark 1990 solo album Black President, as well as other artists such as Nomuntu & Chimora.