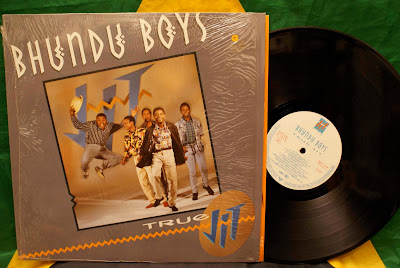 Although not well known in SA, the Bhundu Boys were Zim's biggest band back in the day and made a huge impact abroard, particularly after relocating to the UK. Liner notes pay thanks to, among others, John Peel, as well as to Robert Mugabe "and the others who restored sanity to our country". Those were the days... 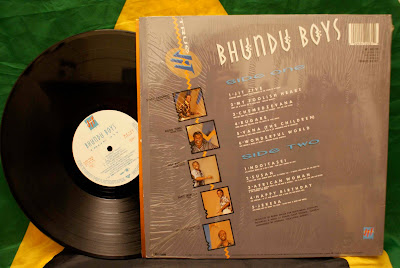