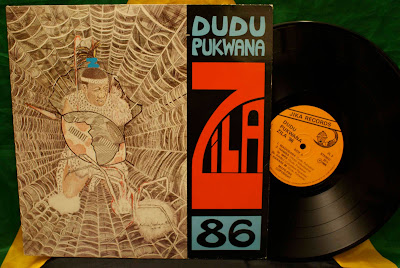 Sax maestro Dudu Pukwana was a mainstay on the London jazz scene for decades during his exile from SA, along with bandmates Pinise Saul (vocals) and Lucky Ranku (guitar), all legends who sadly aren't always given the respect he deserves in their homeland. Django Bates, Mervyn Africa and Adam Glasser handle the keys on this album. 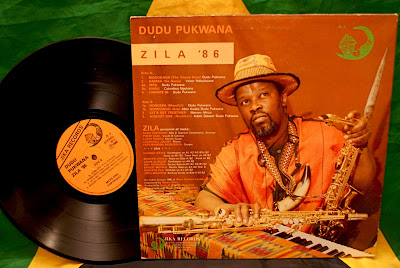