Great Sotho-soul album from unknown artist, composed by the legendary Mac Mathunjwa, who once played keyboards in the Pedlars, the resident backing band at the famous Pelican Nightclub in Orlando East, and went on to become a prolific producer, including of Philip Tababe's "January to December/Teach the Children" (on RPM's Right Track, 1986). 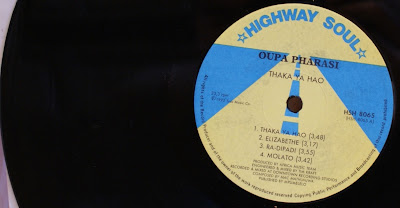 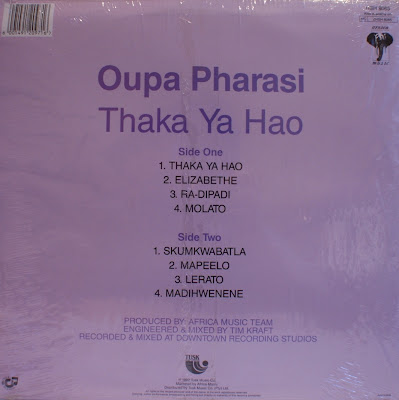