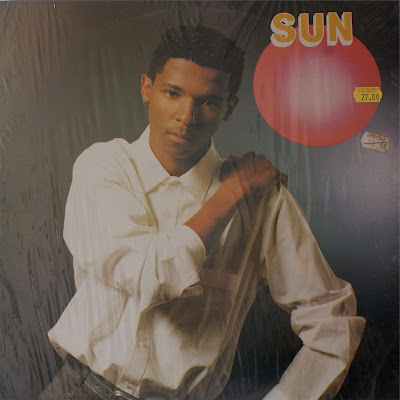 Mzansi's answer to Rick Astley, Sun's baritone vocals and hi-NRG beats bear little resemblance to local sounds. This eponymously titled album from 1990 after leaving popular duo Monwa & Sun is catchy synth-pop that would've kept plenty on the floor, with a Latin touch added by Argentinean-born guitarist and engineer Jorge Arrigone.. Titles include 'Swear to Sweat', 'Can't live without you', 'Close to You', 'Angel of the People', 'Changes' and 'No More Tears'. 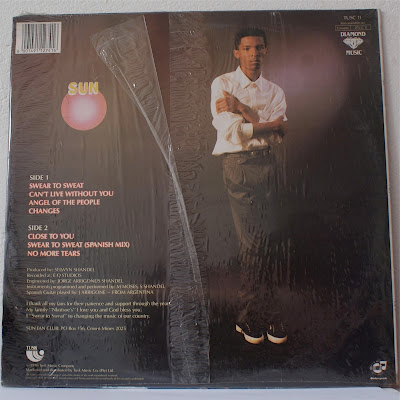