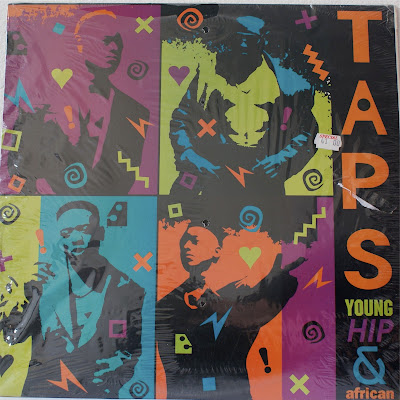 Proudly African in its lyrics, yet heavily influenced by early 90s American hip-hop, most obviously Bobby Brown and MC Hammer. Guitars by Ntokozo Zungu, who had earlier played with Steve Kekana and Stimela, among others. Overwhelmingly postive, uplifting lyrics called for peace and pride in our land. Highlights include the title track, 'The Joy that you bring me' and 'Taps Magic', with its MC Hammer-in-Africa chorus: "Damn, let me tell it the way it is - a rapper from Africa is taking over showbiz, on the mic and on the dancefloor he is really hot, that is no surprise, because he has got . . . taps magic!" 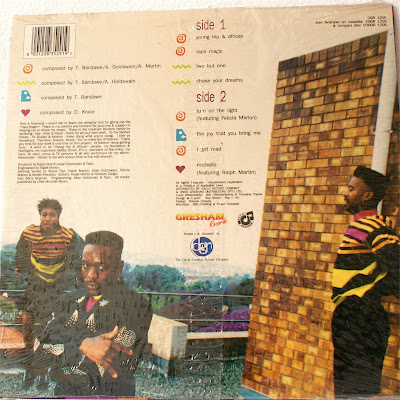