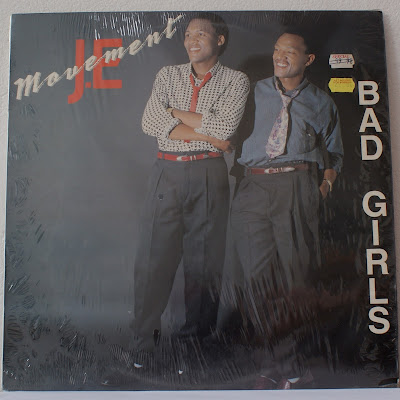 Sweet 8 track album that shows where Mzansi pop of the 90s was heading. Songs like "Ama-Bad Girls" and "Wadi Boss" are given remixes, while others like "Ain't Nobody's Business" and "Boy Friend" are similarly catchy and dancefloor-orientated.

"Back to the birth of kwaito music . . . In the nightclub circuit, house music from Europe dominated the dance floor. This gave rise to the demand for locally brewed house music In 1988 JE Movement released a hot dance album Ma Dea Luv. The name of the group was a coinage of the initials of the duo, the late James Nyingwa and Elliot Faku. Their other albums were Bad Girls (1989) and Guilty (1990)." (from Mojapelo 2008:167) 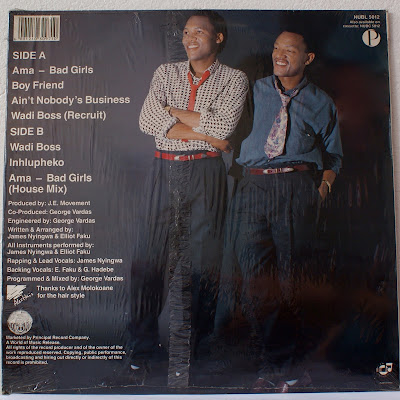