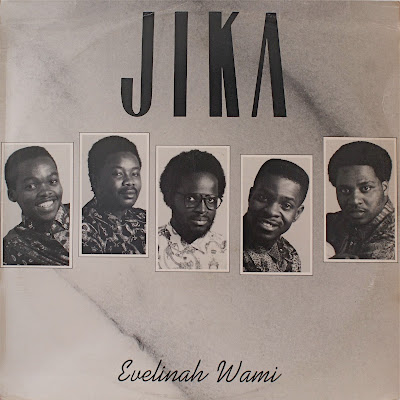 At a time when real musicians were becoming scarce, Jika was a throwback to high-brow, pre-bubblegum acts like Sakhile and even Stimela - perhaps owing to studio input from Monsieur Sipho Gumede and Felani Gumbi. Jika was a tight five-piece fronted by Henry Nkomonde, with pianist Jerry Ncalana, Kwazi Shange on drums, Gci Kubheka on guitar and bassman Nhlanhla Maphumulo. Also featuring seasoned backing vocalists Marilyn and Patty Nokwe and Beaulah Hashe. 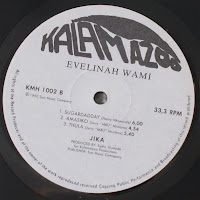 The title track, as well as other standouts like "Sugar Daddy" and "Sishaya Inoesheni" showcase the technical skills of the band, who eschew over-the-top synths and drum programming for tasteful, groove-based pop music. Other tracks like "Amasiko" and "Thula" venture into jazzier territory, ala Sakhile or Sankomota, and give the band a timeless appeal that sets them apart from most others. "Lala ngokuthula" (Rest in Peace) blends slow-jam R&B with a modern gospel touch. 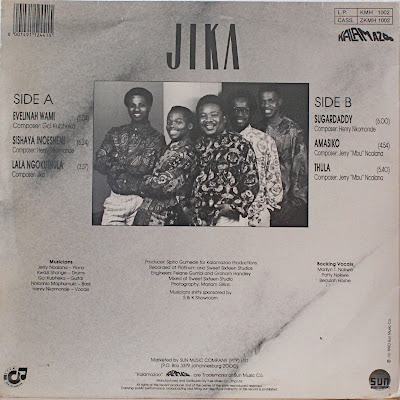