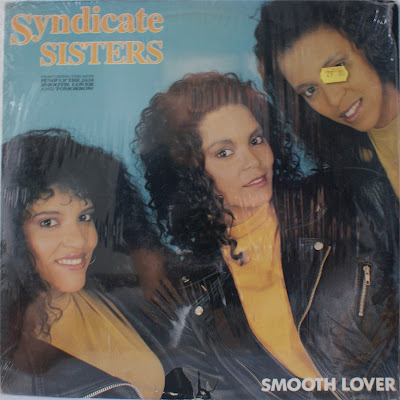 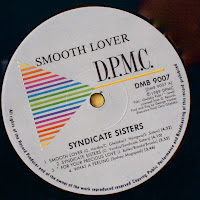 Early techno/house album featuring a cover of Technotronic international hit "Pump up the Jam". Not a bad album, but one that hasn't aged particularly well. "When Marilyn, Bridget and Beverly Alexander met producer/engineer George Vardas, they walked into the studio in 1989 and came out with the eight-track album Smooth Lover featuring the hits 'Pump up the Jam', 'Tomorrow' as well as the title track on the DPMC label. The three were collectively called Syndicate Sisters. Two tracks on the album were composed by Sydney Mogopodi of 'Mama's Baby' fame. Their 1991 album, titled Foolish Games, featured fellow musicians Ringo Madlingozi and Ronny Joyce" (Mojapelo 2008:167). 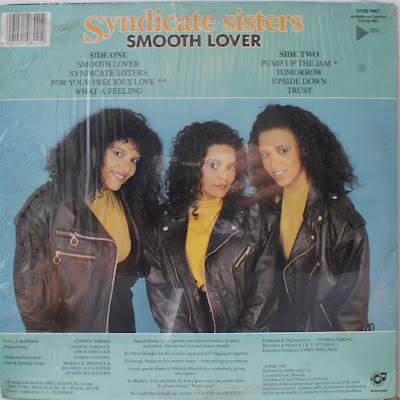